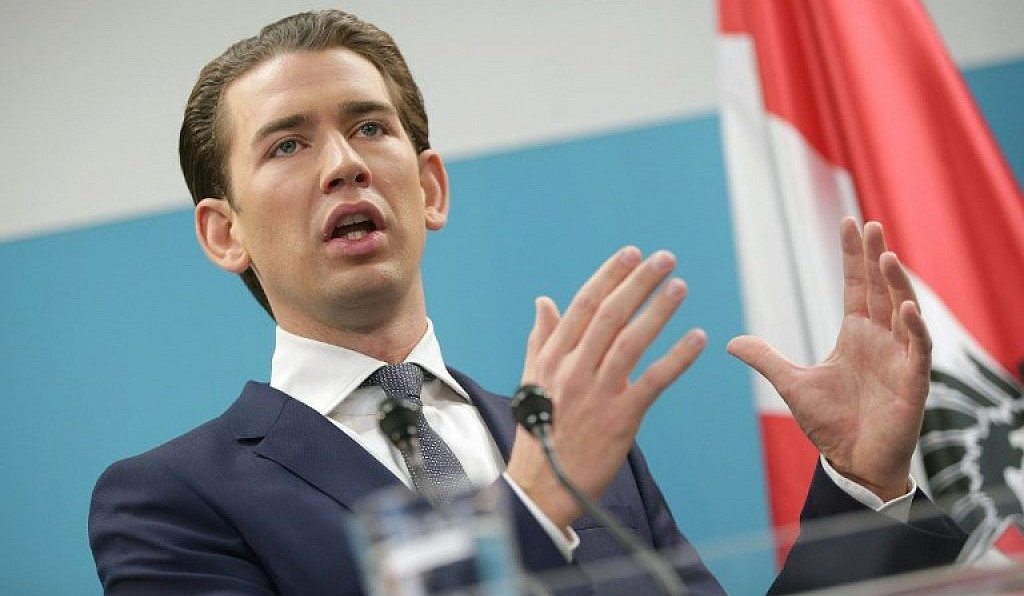 Austrian conservative leader Sebastian Kurz, who resigned as chancellor in October after he was placed under investigation on suspicion of corruption, said on Thursday he was quitting politics in a surprise move that leaves a power vacuum in his party.

Kurz has been the dominant figure of his People's Party and Austrian political life since 2017, when he became party leader and then chancellor, winning a parliamentary election and forming a coalition with the far-right Freedom Party. He told a news conference he was leaving politics altogether.