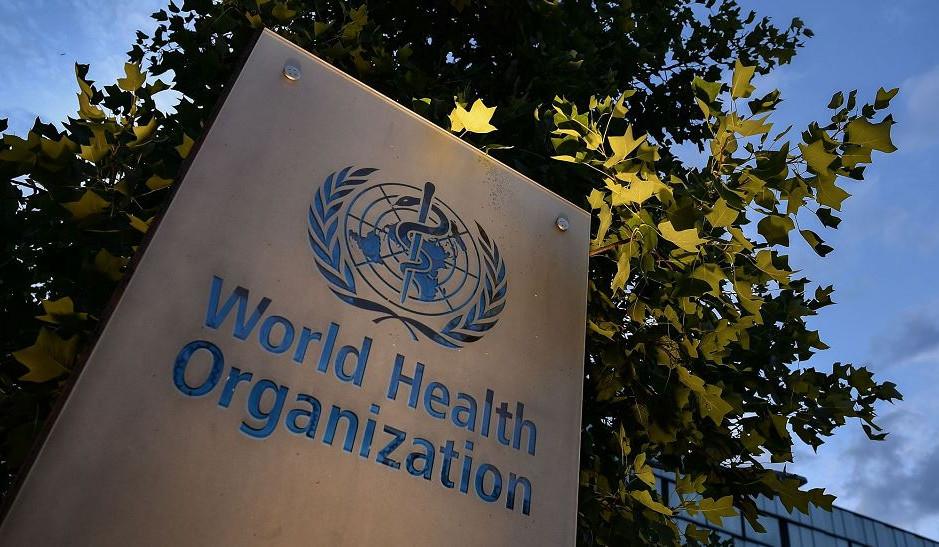 The World Health Organization (WHO) has called for countries to keep calm and take “rational” measures in response to the new coronavirus strain, Omicron, Al Jazeera reports.

“We call on all member states to take rational, proportional risk-reduction measures,” WHO chief Tedros Adhanom Ghebreyesus said in a briefing on Tuesday.

Meanwhile, the Omicron variant was already in the Netherlands when South Africa alerted the WHO about it last week, Dutch health authorities say.

It remains unclear where or when the variant first emerged – but that has not stopped wary nations from rushing to impose travel restrictions, especially on visitors coming from Southern Africa.

Those moves have been criticized by South Africa and the WHO has urged against them, noting their limited effect.