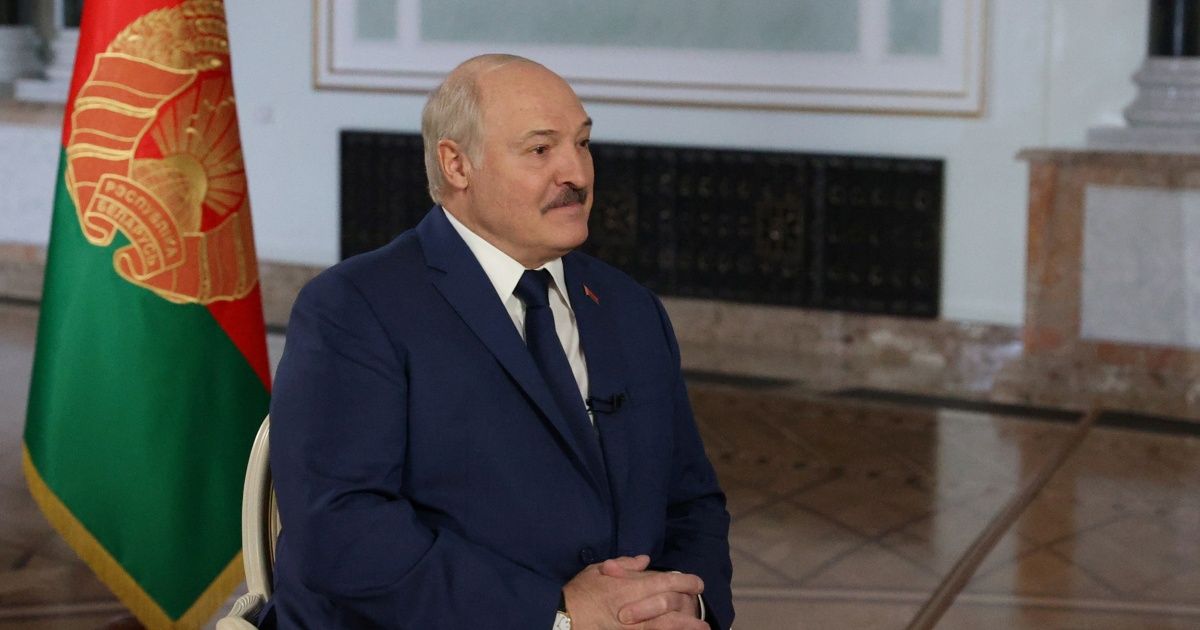 Belarusian President Alexander Lukashenko has said the Crimean Peninsula, is legally Russian territory in a reversal of his public stance on the territorial dispute over the Black Sea region, Al Jazeera reports.

Belarus is a close ally of Russia but did not recognize the peninsula as Russian after Moscow seized it in a move that drew condemnation and economic sanctions from the West.

Most of the world still recognizes the territory as Ukrainian, and Kyiv wants it back.

But in an interview on Tuesday with Russia’s RIA Novosti news agency, Lukashenko said Crimea was “de facto Russian”.

In 2014, Russia’s vote saw a huge majority supporting Crimea joining Russia, but was dismissed by Kyiv and the West.

Lukashenko said he was waiting for Moscow to invite him to the peninsula, and that any visit would signal Minsk’s recognition of Crimea as a part of Russia.