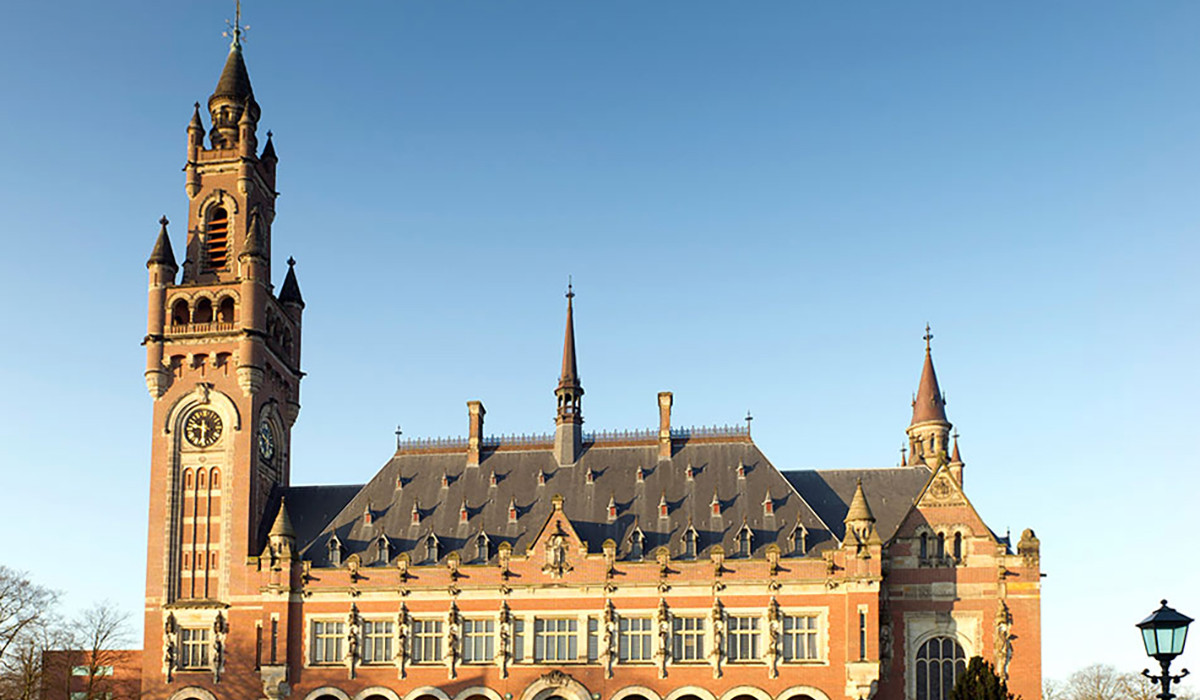 The International Court of Justice (ICJ), the principal judicial organ of the United Nations, will deliver its order over Armenia’s request to apply provisional measures against Azerbaijan on December 7, the Court said in a news release.

“A public sitting will take place at 3 p.m. at the Peace Palace in The Hague, during which the President of the Court, Judge Joan E. Donoghue, will read out the Court’s Order. In view of the COVID-19 pandemic, only Members of the Court and representatives of the States Parties to the case will be present in the Great Hall of Justice”, the statement says.

The International Court of Justice held public hearings over Armenia’s request to indicate provisional measures against Azerbaijan on October 14-15.

Armenia also requested the Court to indicate certain provisional measures “as a matter of extreme urgency”, including the return of Armenian prisoners of war and civilian captives from Azerbaijan, as well as the closure of the so-called “Military Trophies Park” in Baku.