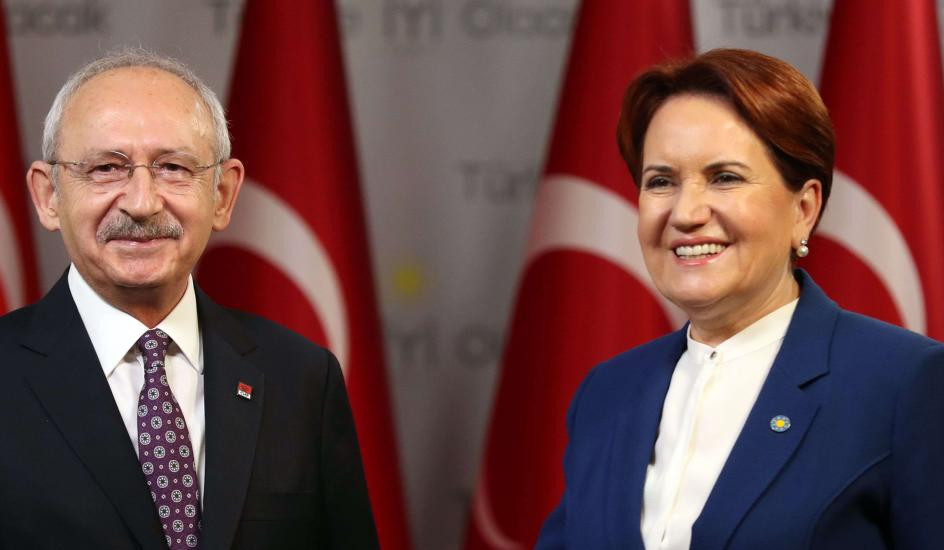 Limiting the presidential term in office to seven years and the president’s executive powers are also among the targets of the draft accord, Diken said.

The president’s position will be politically impartial, and he or she will not be able to return to active politics after the term expires, according to the agreement.

The six opposition parties, which include the main opposition Republican Peoples’ Party (CHP), have started a series of meetings with the aim of agreeing a shared set of politicial principles by the year-end. The talks have begun as opinion polls showed that Turkish President Recep Tayyip Erdoğan and his Justice and Development Party (AKP) are suffering a slump in public support ahead of elections slated for 2023. Erdoğan acquired vast presidential powers in 2018.

The opposition groups are also focusing on the independence of the judiciary, media and academia, laws governing elections and political parties, and boosting democracy and the separation of powers during the talks.

Party officials also agreed in principle to lower the electoral threshold required to enter parliament to 3 percent from 10 percent, appoint the Council of Ministers from members of parliament and ensure the independence of the judiciary and judicial decision-making, the news website said.