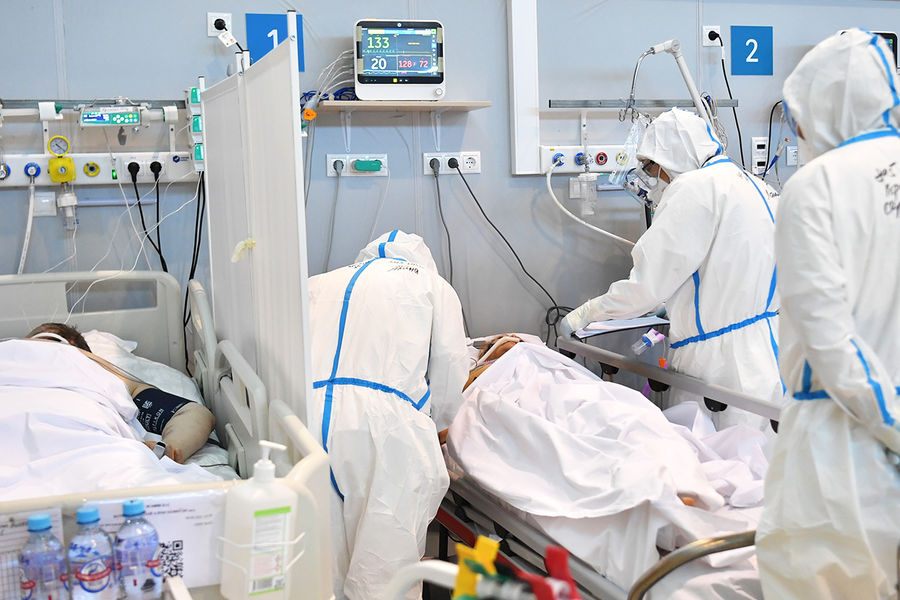 A resurgence of COVID-19 infections in northern China have forced two small cities to suspend public transport and tighten control over residents' movement, as the country has showed no willingness to go easy on local outbreaks, Reuters reports.

The latest cases came shortly after a few other northern cities, hit hard in China's biggest Delta outbreak, which started mid-October, had contained their clusters this month and gradually lifted curbs, indicating it has become harder for China to stay clear of local flare-ups.

The new resurgence is tiny relative to many outbreaks overseas, and national officials specified that China does not aim for remaining at zero cases.

However, Beijing still requires officials to stay on high vigilance to be ready to quickly quash local outbreaks, meaning some tough curbs are likely to be imposed when new cases emerge. In the Inner Mongolian city of Manzhouli, a crucial port of entry that borders Russia and has about 150,000 residents, reported 20 local symptomatic cases on Nov. 28.

Over the weekend, Manzhouli banned residents from leaving town and suspended public transport as well as certain non-urgent services at hospitals. It also closed marketplaces and entertainment venues, halted dining in restaurants, in-person school classes and religious gatherings, and started a second round of citywide testing.