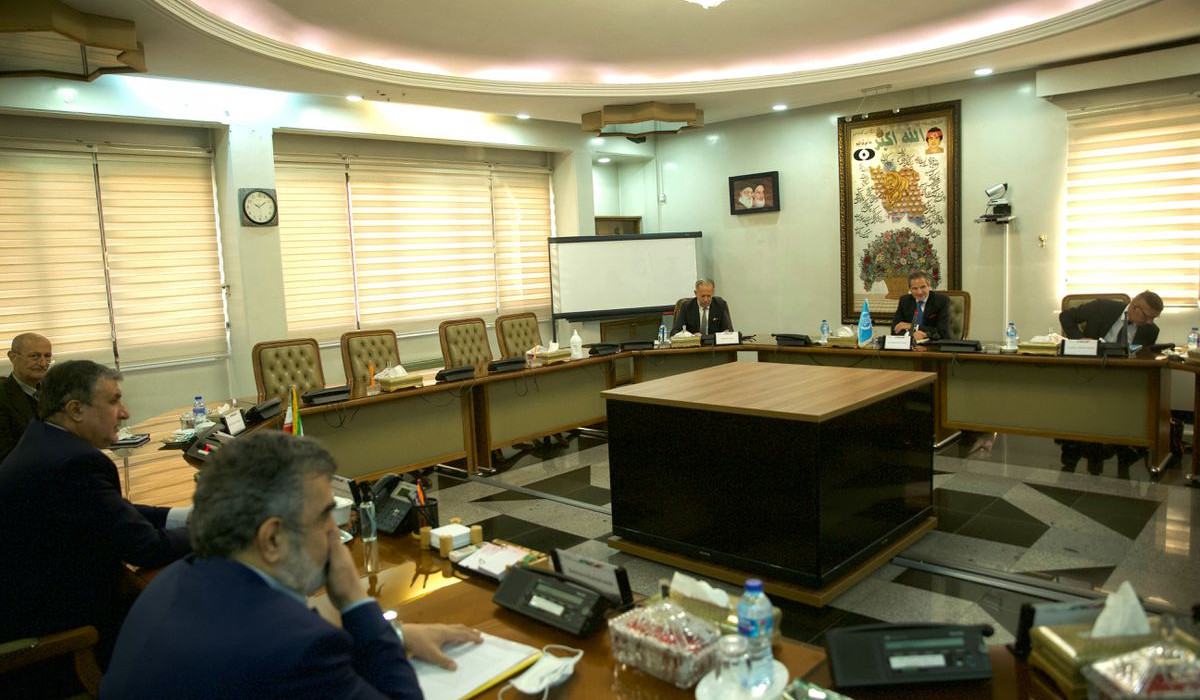 Talks on reviving the 2015 Iran nuclear deal resumed in Vienna on Monday (November 29), with Iran's atomic advances raising doubt as to whether a breakthrough can be made to bring Tehran and the United States back into full compliance with the accord, Reuters reports.

Since the United States under then-President Donald Trump withdrew from the deal in 2018, Iran has breached many of its restrictions designed to lengthen the time needed to generate enough fissile material for a nuclear bomb to at least a year from 2-3 months - the so-called "breakout time".

Iran says it only wants to enrich uranium for civil uses. But many suspect it is at least seeking to gain leverage in the indirect talks with the United States by getting closer to being able to produce a nuclear weapon.

The deal restricts the purity to which Iran can enrich uranium to 3.67%, far below the roughly 90% that is weapons-grade or the 20% Iran reached before the deal.

Iran is now enriching to various levels, the highest being around 60%.

The deal also says Iran can only produce, or accumulate, enriched uranium with just over 5,000 of its least efficient, first-generation centrifuges at one facility: the underground Fuel Enrichment Plant (FEP) at Natanz.