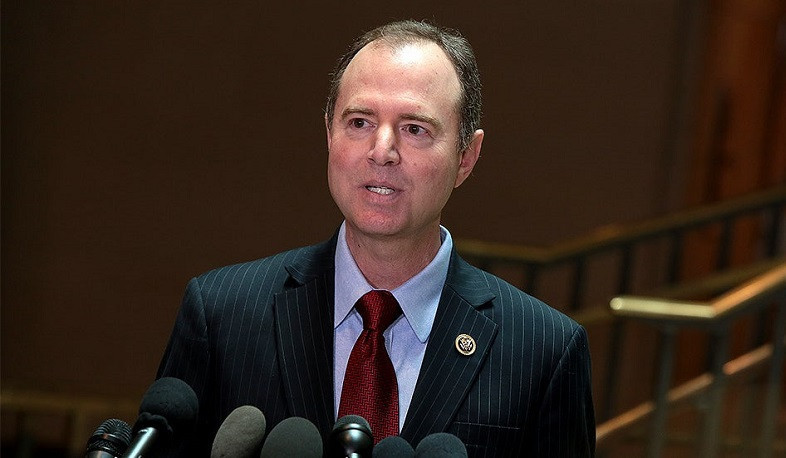 I will not rest until we return many Armenian captives home: Schiff

During the congress of the Armenian National Committees and Offices, US Congressman Adam Schiff said in a video message that currently thousands of people in Armenia and Artsakh (Nagorno-Karabakh) continue living under the continuous and dangerous threats from their neighbors.

“Right now thousands of people in Armenia and Artsakh live under constant and dangerous threats from their neighbors, at the same time mourning the loss of their loved ones – their neighbors, family members, who are being killed, captured, displaced, tortured and illegally arrested. As co-chair of the Congressional Armenian Caucus I will not rest until we return numerous captives, refugees to their homes and bring final and fair peace to the region”, the Congressman said in his remarks.

He stated that they will continue to cooperate with the Armenian National Committee of America to support and strengthen democracy in Armenia and Artsakh and deepen the ties between the peoples of Armenia and the United States.

“I will always stand by the people of Armenia and Artsakh,” the Congressman said.