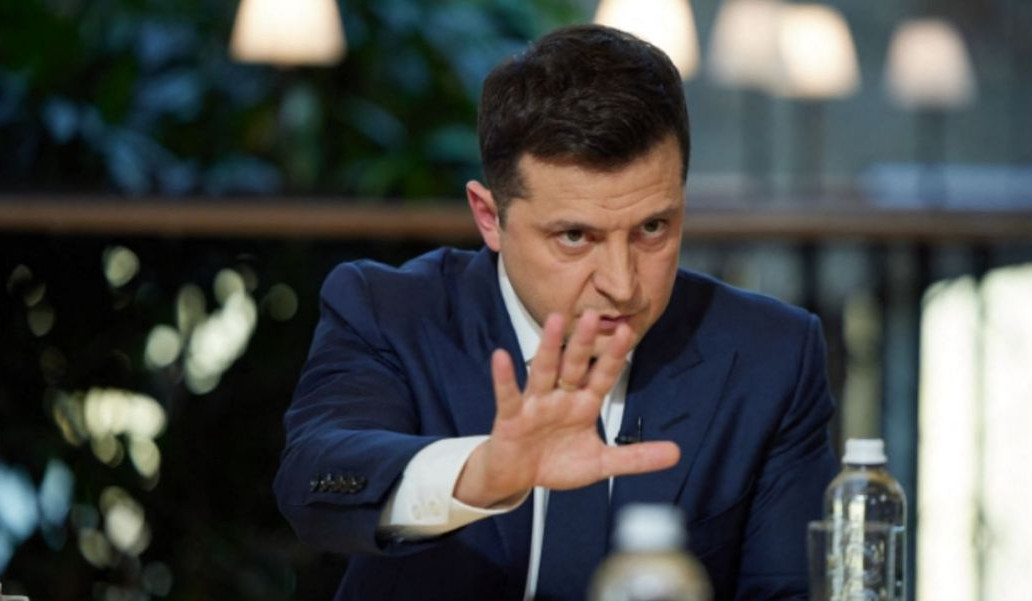 Ukrainian President Vladimir Zelensky has ruled out any preparations for a government coup, including such an attempt involving the armed forces, against the background of rumors of preparations for a coup on December 1, TASS reports.

"There will be no coup. We do not betray our sovereignty and our state," he told a news conference on Friday.

Zelensky stressed he had no doubts that the Ukrainian army would not participate in such a conspiracy.

“Ours is a serious army and it has a serious commander-in-chief. I respect the army and they respect me. They respect our state and they are certainly not involved in any coups. Our army is not a plotter,” Zelensky said.

Earlier, Zelenesky told the media on Friday he had been warned that preparations for a government coup on December 1 were underway and attempts were being made to draw businessman Rinat Akhmetov into the affair. Also, Zelensky said he had been warned that about one billion dollars was going to be spent on staging a coup in Ukraine. He did not mention any sources where the money was to come from.