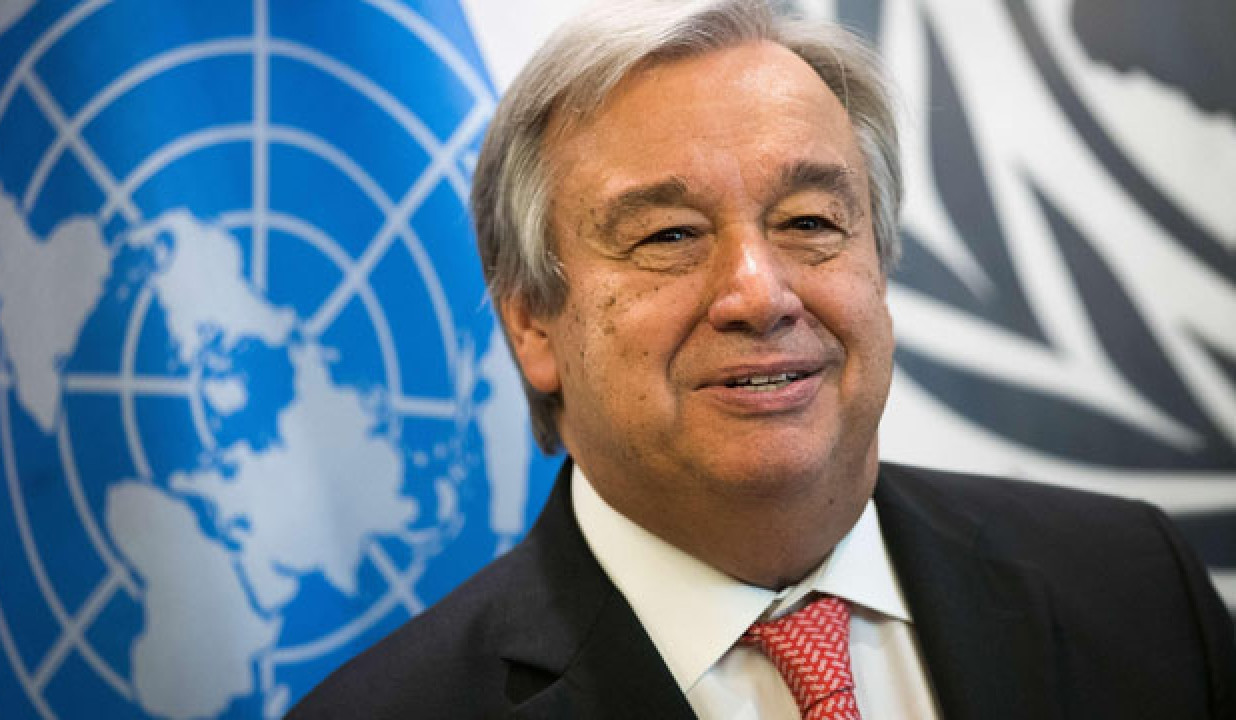 Farhan Haq, Deputy Spokesman for the UN Secretary-General, issued a statement on Putin-Aliyev-Pashinyan meeting.
The statement on the trilateral meeting between the leaders of Armenia, Azerbaijan and the Russian Federation, particularly reads:
“The Secretary-General welcomes the 26 November trilateral meeting between the Prime Minister of Armenia, the President of Azerbaijan, and the President of the Russian Federation, and takes note of their joint statement. He notes with appreciation the role of the Russian Federation in facilitating continuing contacts and dialogue.
The Secretary-General is encouraged by the resumption of direct engagement at the highest level between Armenia and Azerbaijan and their recommitment to fully implement the trilateral statements of 9 November 2020 and 11 January 2021 and to take concrete steps aimed at increasing stability in the region.
He reiterates the UN’s principled position that a lasting peace can only be achieved through dialogue and urges the parties to resolve outstanding issues to that end through all available formats, including under the auspices of the OSCE’s Minsk Group Co-Chairs. The United Nations stands ready to support all such efforts, including through the provision of humanitarian, recovery and peacebuilding assistance on the ground,” Haq’s statement says.
Views 25