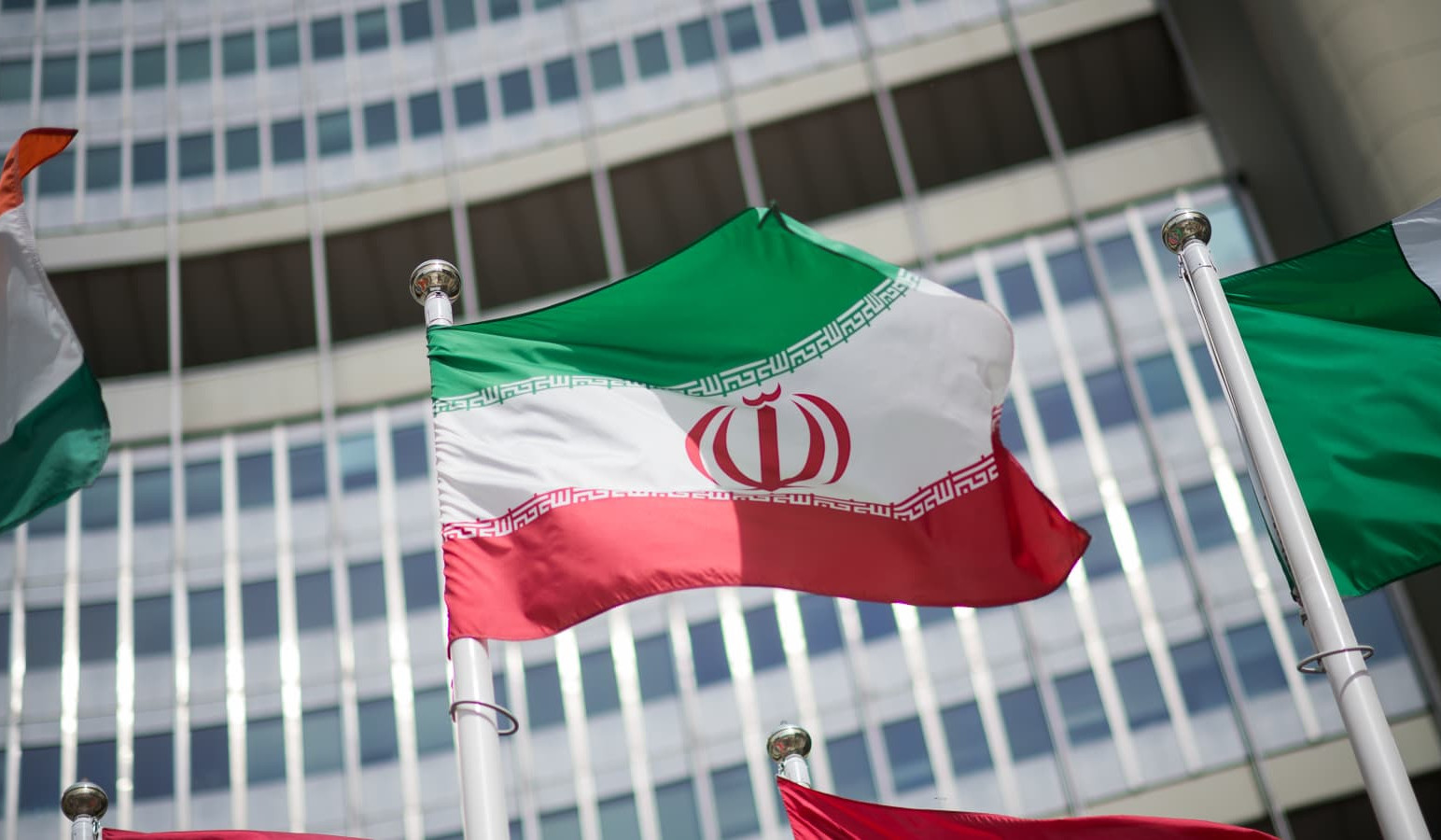 The spokesman for the Atomic Energy Organization of Iran (AEOI) Behrouz Kamalvandi said that Iran is determined to advance with its "peaceful" nuclear program while cooperating with the International Atomic Energy Agency (IAEA), official IRNA news agency reported on Friday.

Criticizing what he called "inappropriate conduct" of the UN nuclear watchdog toward the Islamic Republic's nuclear issue, he said the agency should treat Iran's program rationally and professionally.

All of Iran's nuclear program is within the international regulations, but some are trying to raise charges against Iran, he added.

Referring to the recent visit of the IAEA Director General Rafael Grossi to Iran's capital of Tehran, he said that Iran's right in pursuing a "peaceful" nuclear program should be realized.

About the IAEA's expectations to monitor Iran's nuclear sites, and particularly about the TESA centrifuge-parts producing center in Karaj city, Kamalvandi said that at the present time, the agency's monitoring practices in Iran are maintained at the safeguard agreement level, and the concept of safeguards means that "we provide access to nuclear material information at that sites which contain nuclear material."

"We do not have nuclear materials in Karaj workshop. Therefore, this place will not be subject to safeguard regulations," he stressed, according to the AEOI website.

The Karaj workshop "proudly produces centrifuges, advanced high-capacity centrifuges, and Iran does not need to get permission from an institution, because, according to Article 4 of the Treaty of the Non-Proliferation (NPT), these activities are Iran's right," Kamalvandi said.

Regarding the IAEA reaction about the attack on the Karaj workshop, the AEOI spokesman said that "we asked the IAEA to seriously condemn this sabotage act (which Iran believes was done by Israel in June), at least because the IAEA's installed equipment destroyed" at the attack.

According to the parliament's bill, the AEOI should produce 120 kg of 20-percent enriched uranium within a year after the implementation of the mandate which began on Jan. 4, 2021.

The Iranian authorities have said the boost in uranium enrichment, along with other measures to reduce some commitments under the 2015 nuclear deal, officially known as the Joint Comprehensive Plan of Action, is a reaction to the U.S. withdrawal from the deal and the failure of European signatories to protect Iran's interests amid U.S. energy and banking sanctions.

Earlier, the AEOI spokesman said that some of the issues between the UN nuclear watchdog and Tehran has remained to be resolved in the future.

"Our interactions and cooperation with the IAEA are continuing, and we will follow up with them in the days and weeks to come," Kamalvandi added.

Grossi traveled to Iran on Monday evening and met Iranian Foreign Minister Hossein Amir Abdollahian and head of the AEOI Mohammad Eslami on Tuesday over outstanding issues between Iran and the IAEA, in the run-up to the Vienna nuclear talks scheduled to resume on Nov. 29.