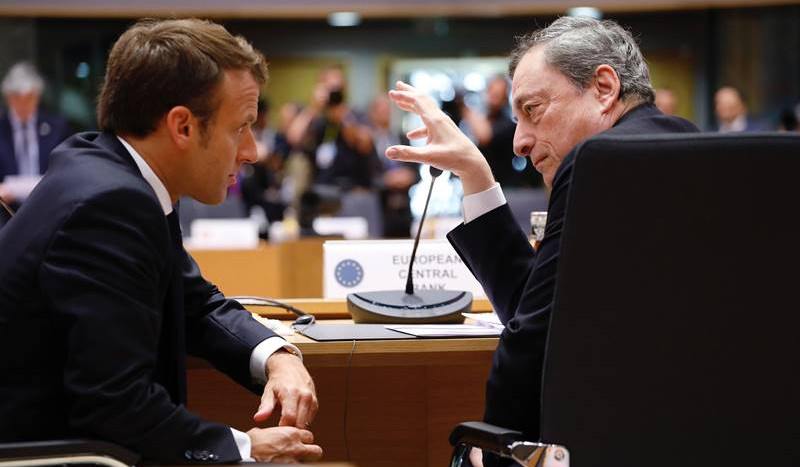 Italian Prime Minister Mario Draghi and French President Emmanuel Macron signed a treaty on Friday (November 26) to strengthen bilateral ties at a time when European diplomacy is being tested by the departure of Germany's Angela Merkel.

The Quirinale Treaty, named after the residence of the Italian president, is aimed at enhancing cooperation between Paris and Rome in areas including defense, migration, the economy, culture and trade.

The signing ceremony comes shortly after a new coalition pact was agreed in Germany, ending 16 years of rule by Merkel, who was the undisputed leader of Europe and forged especially close ties with successive French leaders.

The new Berlin administration is expected to be more inward looking, especially at the start of its mandate, and both Paris and Rome are keen to deepen relations in a period clouded by economic uncertainty, the pandemic, a more assertive Russia, a rising China and a more disengaged United States.