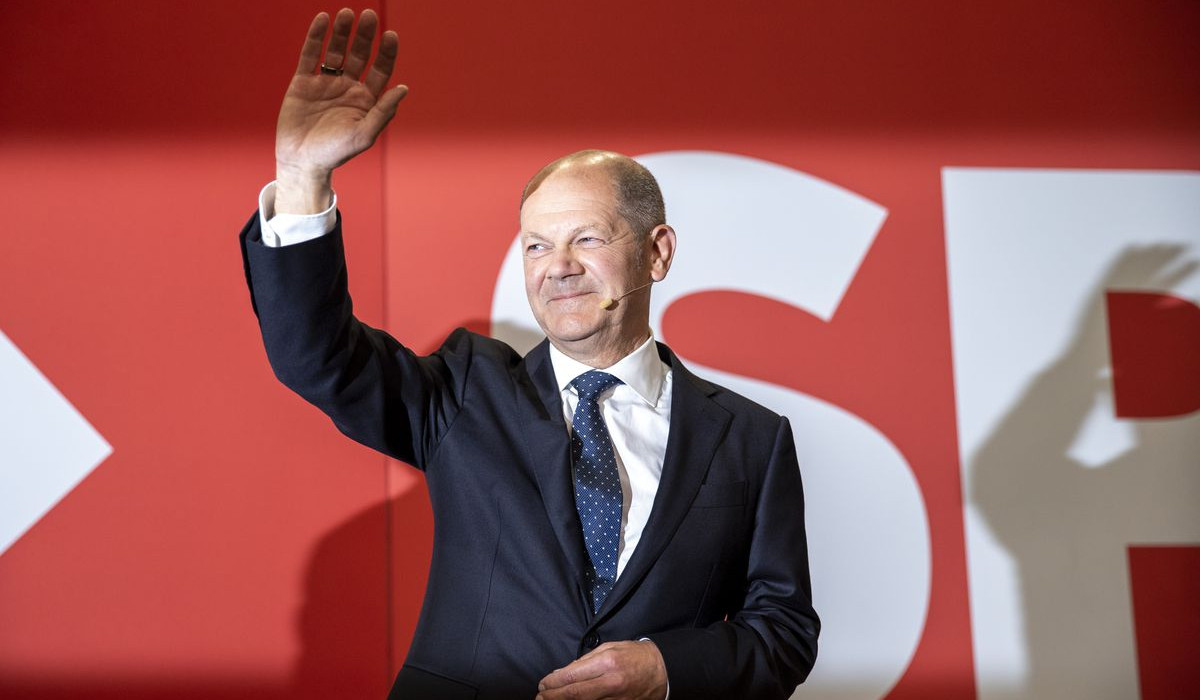 Olaf Scholz is set to become post-World War II Germany's ninth chancellor, crowning a career that has seen him serve in a string of top government posts, after leading his party to an election comeback that appeared hugely unlikely just a few months ago.

The 63-year-old on Wednesday sealed a deal for his center-left Social Democrats to lead Germany's next government in a coalition with the environmentalist Greens and the pro-business Free Democrats. The agreement followed relatively quick talks that were disciplined and discreet, qualities that reflect Scholz's own image.