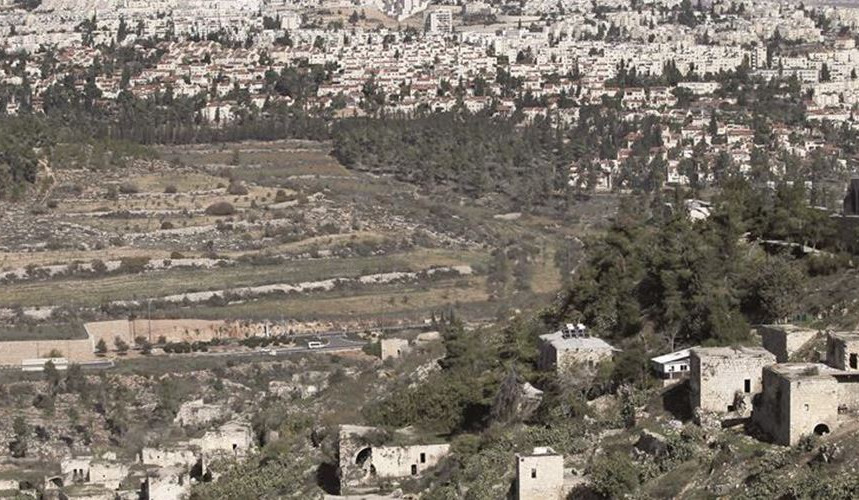 Israel is moving ahead with plans to build a massive Jewish settlement on the site of a long-abandoned airport that the Palestinians had hoped would one day service their future capital in east Jerusalem.

It is one of several settlement projects that are advancing despite condemnation by the Biden administration, which along with the Palestinians and much of the international community views the settlements as an obstacle to resolving the century-old conflict.

The Atarot settlement would include 9,000 housing units marketed to ultra-Orthodox Jews, making it a “small city” of some 50,000 people next to three densely populated Palestinian communities, according to Hagit Ofran of the Israeli anti-settlement monitoring group Peace Now.

One of the Palestinian neighborhoods, Kufr Aqab, is within Jerusalem's municipal boundaries but on the other side of Israel's controversial separation barrier, a towering concrete wall that runs along the edge of the proposed site. The settlement would be right next to Qalandiya, the main military checkpoint between Jerusalem and the occupied West Bank city of Ramallah, through which tens of thousands of Palestinians travel each day.

And it would be built on what was once the runway of a century-old airport with a storied history, which today is abandoned and overrun by weeds, with crows nesting on the control tower.

“We are at the heart of a Palestinian urban area," Ofran said. "If Israel builds here a settlement, we are blocking and torpedoing the possibility of an independent Palestinian state and a two-state agreement.”