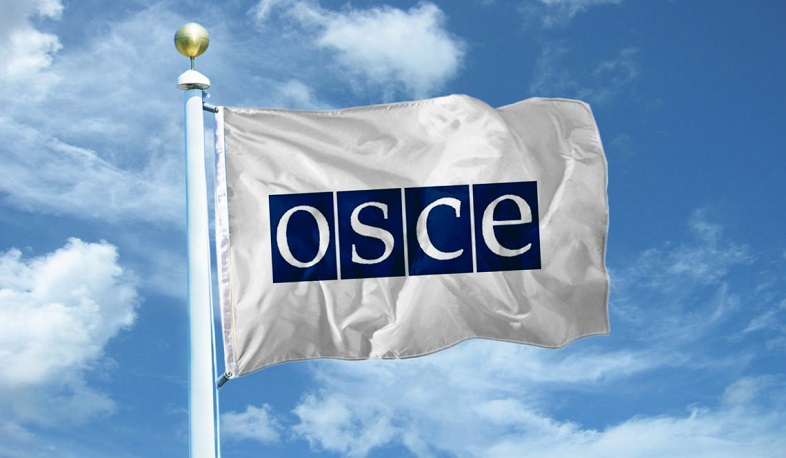 On November 15, the Co-Chairs of the OSCE Minsk Group (Andrew Schofer of the United States of America, Igor Khovaev of the Russian Federation, and Brice Roquefeuil of France) released the following statement:

“The Co-Chairs view with deep concern recent incidents in the region, including those along the Armenia-Azerbaijan border. The Co-Chairs call on the sides to take concrete steps to de-escalate the situation immediately.

The Co-Chairs also urge the sides to refrain from inflammatory rhetoric and provocative actions, and implement in full the commitments they undertook under the November 9 statement and other jointly agreed ceasefire arrangements.

The recent increase in tension underscores the need for a negotiated, comprehensive, and sustainable settlement of all remaining issues related to or resulting from the Nagorno-Karabakh conflict.

The Co-Chairs urge the sides to build on the progress made during the joint meetings of the Foreign Ministers of Armenia and Azerbaijan held under the auspices of the Co-Chairs in New York and Paris, by continuing to engage in direct dialogue aimed at contributing to security, stability, and prosperity in the region.”