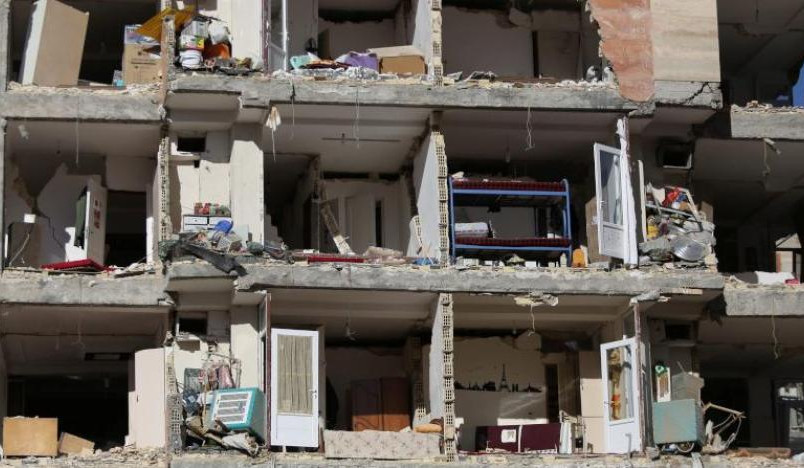 At least one dead as twin quakes hit Iran

At least 99 people suffered because of the earthquake.

The 6.4 and 6.3 magnitude earthquakes hit at a depth of 15 kilometers (9.3 miles) in Hormozgan province, the Iranian seismological center said.

He said several teams have been deployed to assess the damage.

The public broadcaster aired live footage from the area showing trucks stopped on the road, having been shaken by the tremor.

The United States Geological Survey (USGS) measured the tremors at magnitudes of 6 and 6.3.