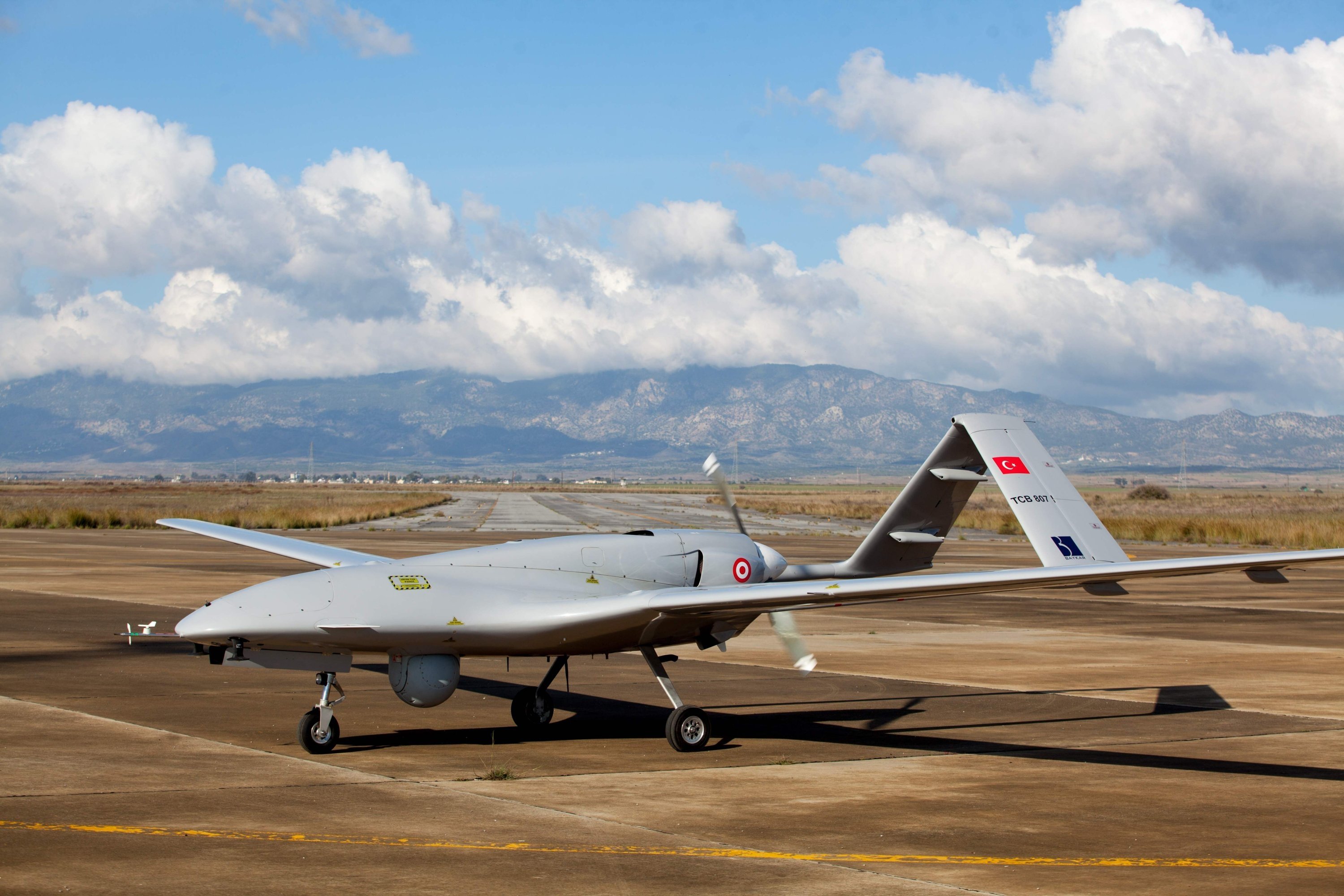 Last month, the Ukrainian General Staff claimed that the military had destroyed an enemy howitzer with a guided bomb launched via a Bayraktar strike drone in Donbass.