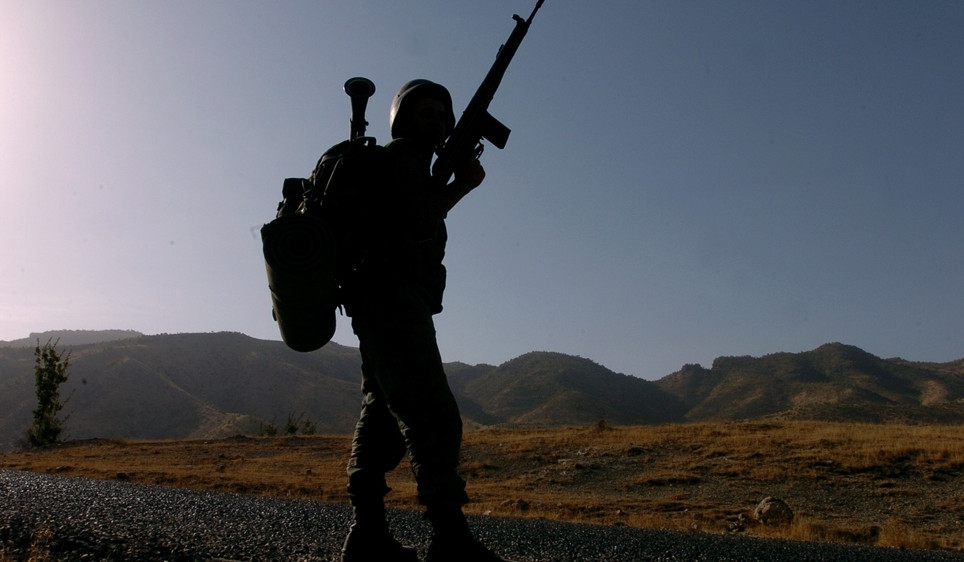 The motion was first approved in 2013 to support the international campaign against ISIL (ISIS) and has since been renewed annually.

However, Tuesday’s decision marked the first time that the motion was extended by two years, giving President Recep Tayyip Erdogan a longer mandate to pursue campaigns against Kurdish fighters in the restive region.

It also marked the first time the main opposition Republican People’s Party (CHP) voted against the measure, ahead of an important general election due by June 2023.

The CHP party voted against the deployment of Turkish forces in Iraq in 2003, but had otherwise backed Erdogan in his various international campaigns.

The new motion allows the military to carry out cross-border operations against groups deemed by Ankara as “terrorist organizations”.

Early this month, Erdogan said Turkey was preparing to step up operations in Syria, where its forces came under attack from Kurdish fighters supported by Washington in the fight against the ISIL group.