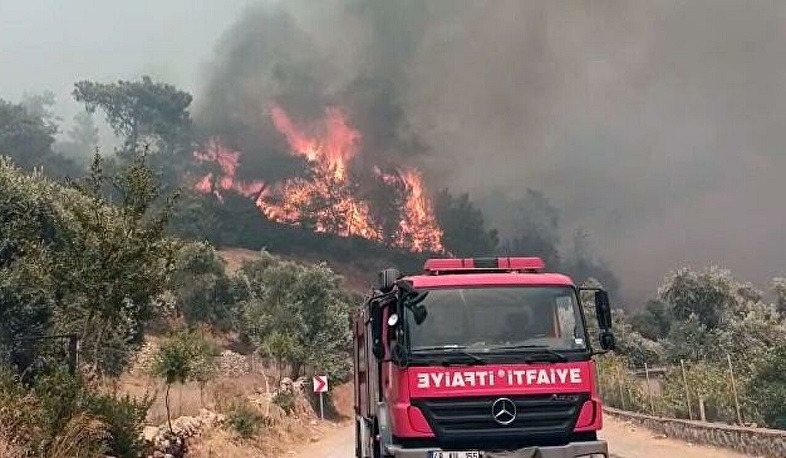 A court in Turkey’s Antalya has ruled to release seven Russian nationals who were arrested on charges of setting fire to a forest, on a pledge not to leave the city, Ivan Melnikov, vice president of the Russian division of the International Human Rights Committee, told TASS.

"A court in Antalya selected a pledge not to leave the city as a measure of restraint for the seven Russian nationals," he said.

According to earlier reports, the seven Russians were released from custody. However, nothing was said about the measure of restraint selected instead of custody.

“Regrettably, it typically takes quite a lot of time to examine the merits of a case. So, it is not ruled out that court hearings on the case of our compatriots will take a long time and they will need financial assistance,” he said.