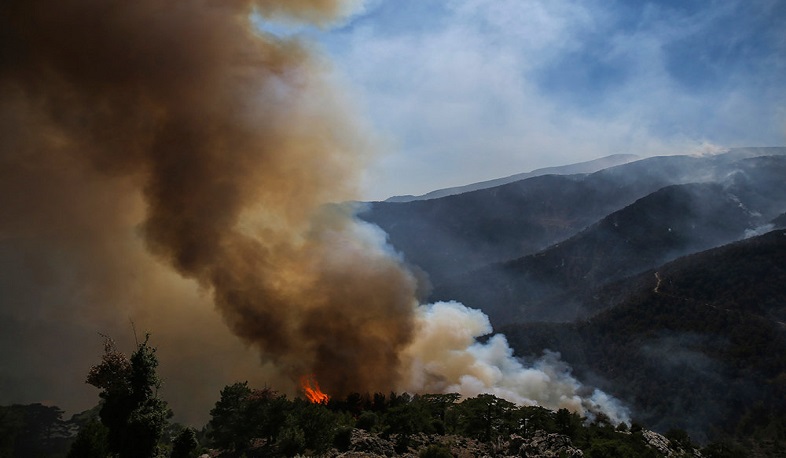 In southern Turkey, seven Russian citizens were detained on suspicion of setting fire to a forest. It is reported by TASS with reference to the Russian Consulate General in Antalya.

It is noted that a group of Russian tourists was detained on October 23 during a hike along the Lycian Trail in the vicinity of Antalya. They are suspected of setting fire to a forest in the Chaglardzha region.

An employee of the Consulate General of the Russian Federation visited the gendarme station on the same day to find out the reasons for the arrest of the Russians.

The court session was held on October 24. Despite the petition of the lawyers, the court decided to take Russian tourists into custody as suspects of inadvertently setting fire to the forest for the period of pre-trial investigation of the circumstances of the incident.

The detainees claim that they did not start the fire, but, on the contrary, tried to extinguish it and called the emergency service.