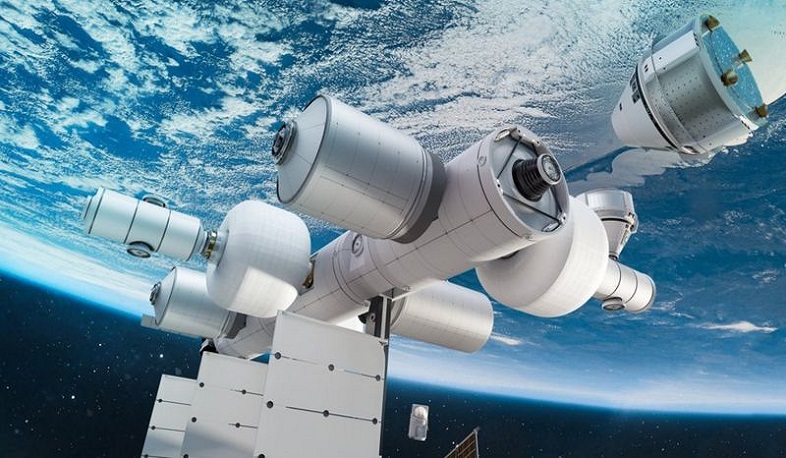 Bosses said on Monday that they hope to operate the station, named "Orbital Reef," by the end of the decade.

Promotional material released by the company claims the station will be a "mixed-use business park" in space and will host up to 10 people.

The company will partner with Sierra Space and Boeing to build the outpost.

Blue Origin said the 32,000 sq ft station would provide customers with an ideal location for "film-making in microgravity" or "conducting cutting-edge research" and said it would also include a "space hotel".

At a press conference to launch the initiative, executives from Blue Origin and Sierra Space declined to give an estimate of the building costs, though the project seems assured of heavy funding from Mr Bezos, who has committed to spending $1bn (£726m) a year on Blue Origin.