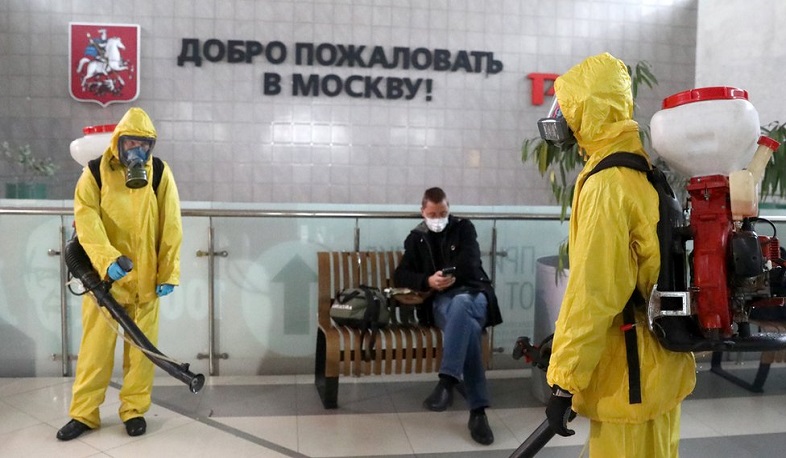 Russia reported its highest single-day COVID-19 case tally since the start of the pandemic on Monday as some regions imposed a workplace shutdown to combat a surge in infections and deaths, Reuters reports.

Faced with worsening infection rates and frustrated by the slow take-up of Russia's Sputnik V vaccine by its own population, authorities are introducing stricter measures this week to try to slow the spread of the pandemic.

President Vladimir Putin last week declared that Oct. 30 to Nov. 7 would be paid non-working days but said every region could extend that period or start it earlier depending on the epidemiological situation.

Putin also ordered a series of measures including increased testing, tighter monitoring of mask-wearing and social distancing and an acceleration of the vaccine campaign, with employees to get two paid days leave as a reward for getting inoculated.