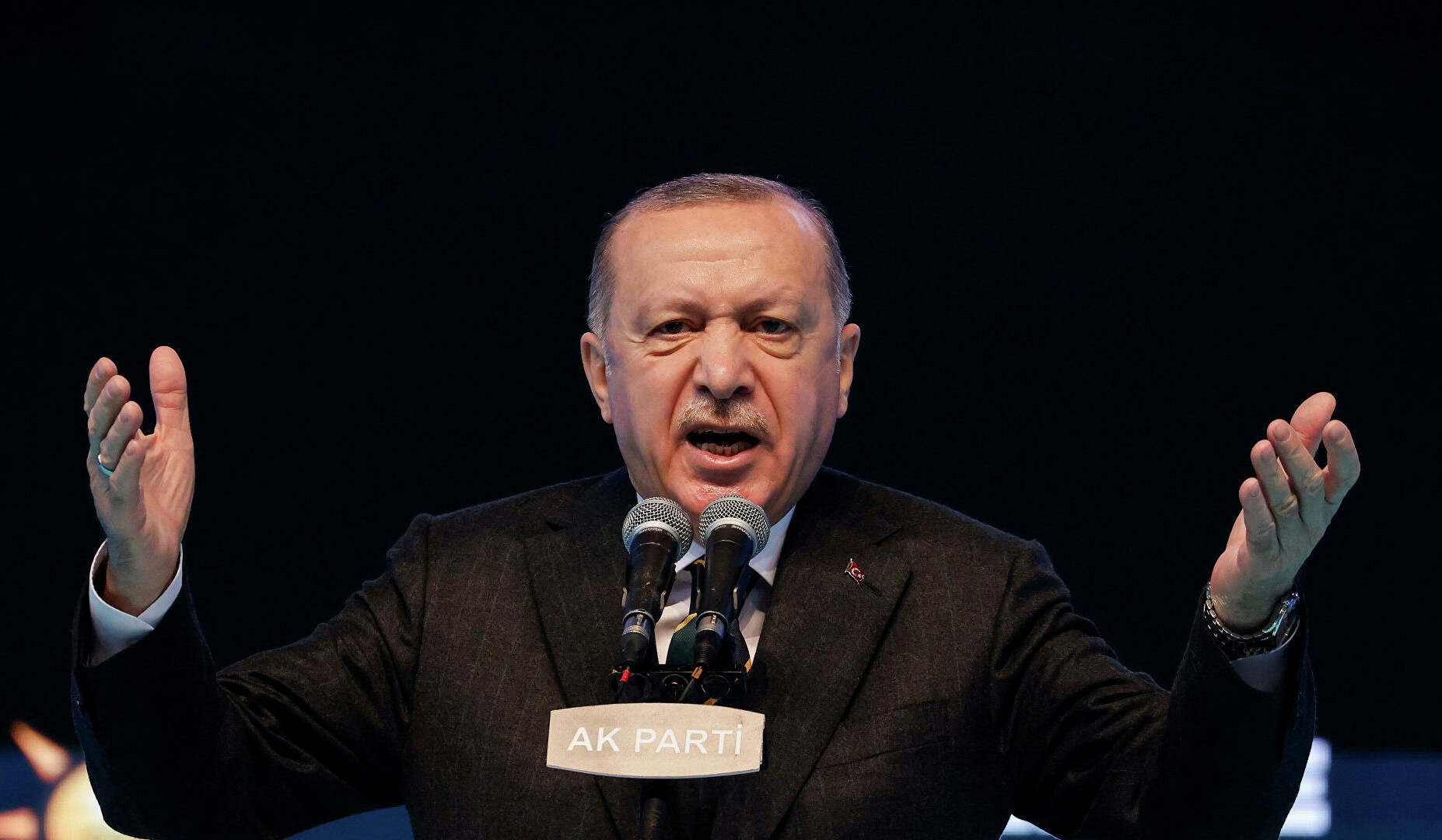 Kavala has been in prison since late 2017, charged with financing nationwide protests in 2013 and with involvement in a 2016 failed coup.

He denies the charges.

In a joint statement on October 18, the ambassadors of Canada, Denmark, France, Germany, the Netherlands, Norway, Sweden, Finland, New Zealand and the United States called for a just and speedy resolution to Kavala's case.

They were summoned by the foreign ministry, which called the statement irresponsible.

Kavala was acquitted last year of charges related to the protests, but the ruling was overturned this year and combined with charges in another case related to the coup attempt.

Rights groups say his case is emblematic of a crackdown on dissent under Erdogan.