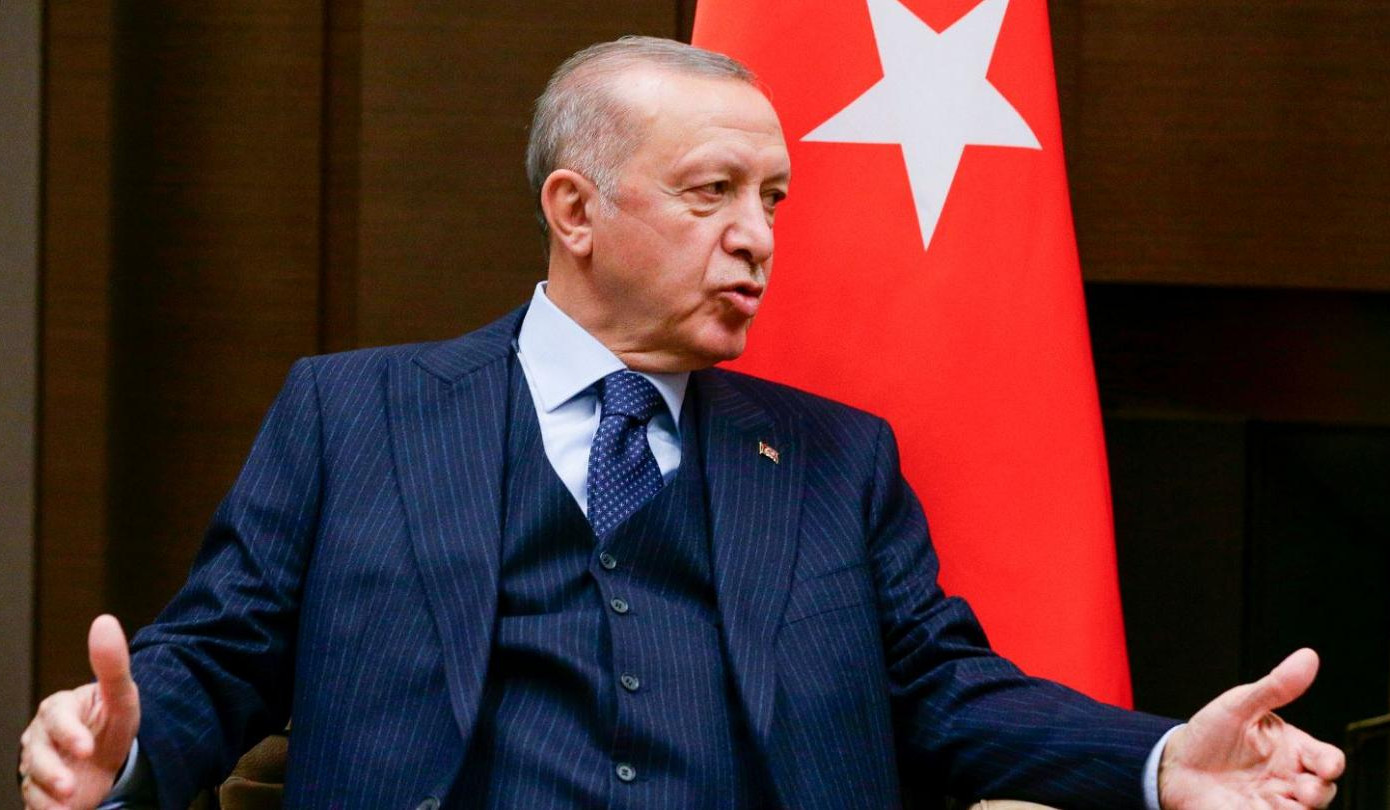 “Social media platforms, where there is no control or self-control, have become a threat to democracy, the social peace and national security of states today,” he said in a video message to the Turkic Council Media Forum.

“We cannot trust the conscience and professional ethics of those who constantly teach us human rights, democracy and freedom lessons from an orientalist perspective,” he said.

Erdoğan stressed that no country or society, whether it is developed or not is free from the “devastating effect of digital fascism.”

He expressed hope for the three-day media forum, hosted by Turkey’s Directorate of Communications, to be instrumental in strengthening solidarity among countries.

Erdoğan said the Turkic world also suffers from the “double standards” of the international media.

“Especially the hypocritical attitude we witnessed during the Karabakh war, which lasted for 44 days, revealed the importance of the issue for our countries,” he said.

“The massacre and ballistic missile attacks of the Armenian army targeting civilians in Azerbaijan were never brought up in that period. Talking about media independence and objectivity, international media outlets acted as the official news agency of Armenia,” he criticized.

He underlined that the last Karabakh war is “neither the first nor the last example of a press embargo” against the facts about the countries of the Turkic world.