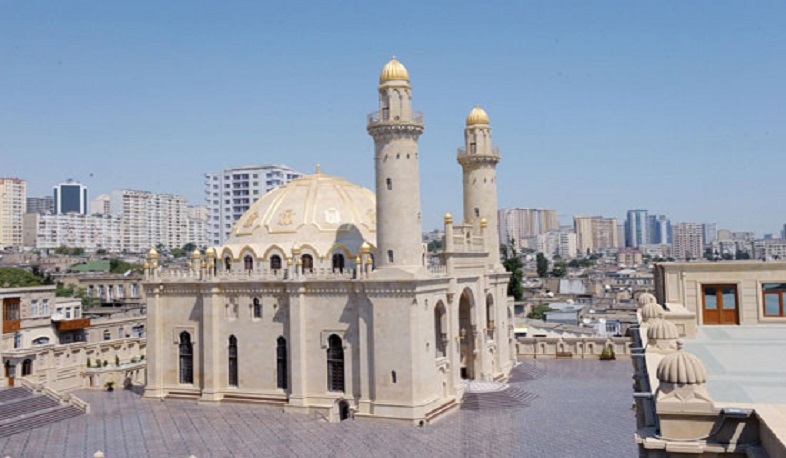 Five prominent Muslim religious leaders have been arrested in Azerbaijan for allegedly collaborating with the Maide online community.

The State Security Service detained them, searched their homes, and confiscated computers and telephones.

All the detainees are Shiites, which confirms that Aliyev’s regime is taking revenge on pro-Iranian circles.

One of the members of the group, Sardar Babayev, being the imam-juma of the Masalli Mosque, was arrested in 2017 and sentenced to three years in prison for violating the requirements of holding religious ceremonies. Human rights activists recognized him as a political prisoner.