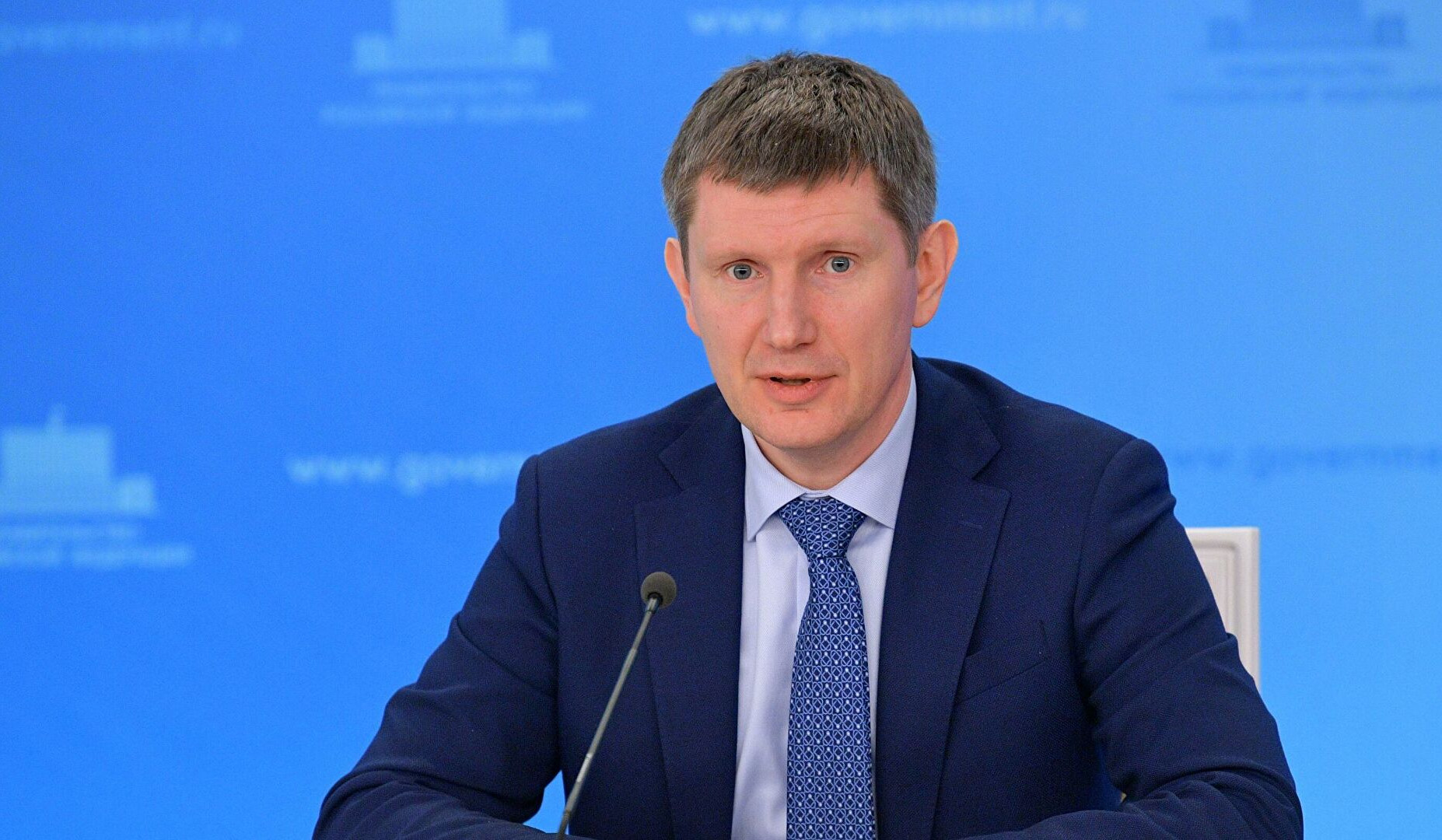 Russia may invest $1 billion in Armenian economy in near future

Russia plans to invest $ 1 billion in the Armenian economy in the near future, Deputy Minister of Economic Development of the Russian Federation Dmitry Volvach said at a briefing on Tuesday on the sidelines of the Eighth Armenian-Russian Interregional Forum, TASS reports.

“We are recovering very well in mutual trade in 2021 - 17% growth. This despite the fact that we fell by almost 4% in the pandemic year. We are growing investment cooperation: more than $ 2.2 billion of jointly accumulated investments from Russia to Armenia. We know that there are concrete projects worth more than $1 billion, which will soon enter the Armenian economy,” he said.

According to Volvach, the investments will serve as a very significant contribution to the development of economic, social and cultural relations between Russia and Armenia, to the creation of new high-tech jobs and will facilitate exchange in various areas of the economy, culture, and infrastructure development.

“According to statistics, at the moment, 40% of foreign investments in the Republic of Armenia are investments from the Russian Federation. It seems to me that it is quite logical that this share should at least remain. It is clear that there are investments from other countries, from other partners, but I hope that Russia and Russian business will keep their role and significance in the Armenian economy,” he added.

In turn, the Minister of Economic Development of the Russian Federation Maxim Reshetnikov confirmed that in the coming years Russian companies are ready to invest about $1 billion in the Armenian economy. “Our trade turnover has already exceeded the dock-like indicators, and Russian companies are among the largest taxpayers in Armenia,” he added.