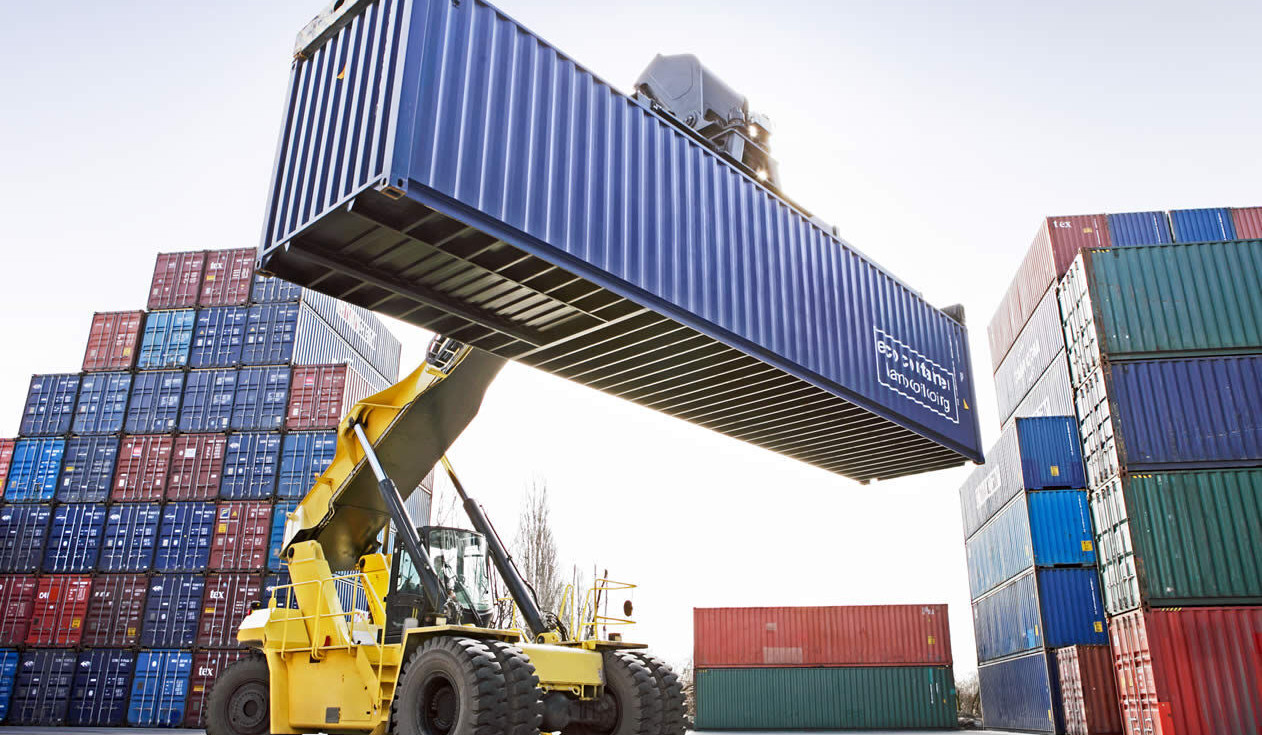 Azerbaijan hinders export from Iran to Russia: member of Russia-Iran Chamber of Commerce

Azerbaijan hinders exports from Iran to Russia. The statement came from Jalil Jalifar, a member of the Iran-Russia Chamber of Commerce, Imna reports.

According to him, 80% of exports from Russia to Iran are agricultural foodstuffs, most of which pass through the Astara checkpoint. Jalifar stated that Azerbaijan cannot directly state that it has closed the road, as there is also a Russian factor. There are queues of trucks up to 10 km in Astara, as the Azerbaijani side creates various obstacles, stating that “there is no electricity, the X-ray machine does not work, there are no dogs searching for drugs.”

“We must have a clear model of diplomacy with each country, especially with neighboring countries. It has recently become known that the route passing through Armenia will replace the transit route of Azerbaijan. In such circumstances, the media should not cover those decisions. Azerbaijanis are the enemy of the Armenians. After spreading the news, they are sabotaging the trade,” Jalil Jalifar added, noting that the only way to open the way is through diplomacy.