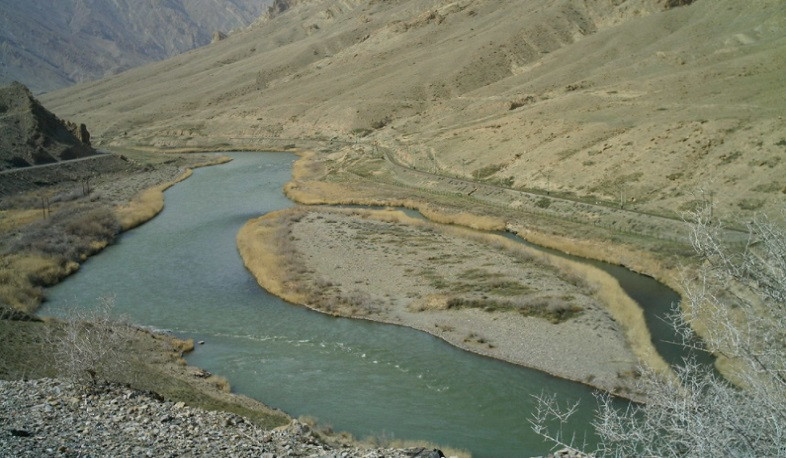 Armenia and Iran to cooperate in Araks pollution issue

Armenia and Iran will cooperate in investigating the pollution of the Araks River, said Iranian Attorney-General Mohammad Jafar Montazeri, who paid a working visit to Armenia last week.

In an interview with the Iranian state radio and television news agency, Montazeri noted that one of the key issues on the agenda of his visit to Armenia was the pollution of the Araks River.

During the meetings with the Armenian side, it was decided to set up a special commission to study the pollution of the river.

“The Araks River is important for both countries. We will be consistent in resolving the issue,” said the Iranian Attorney-General.