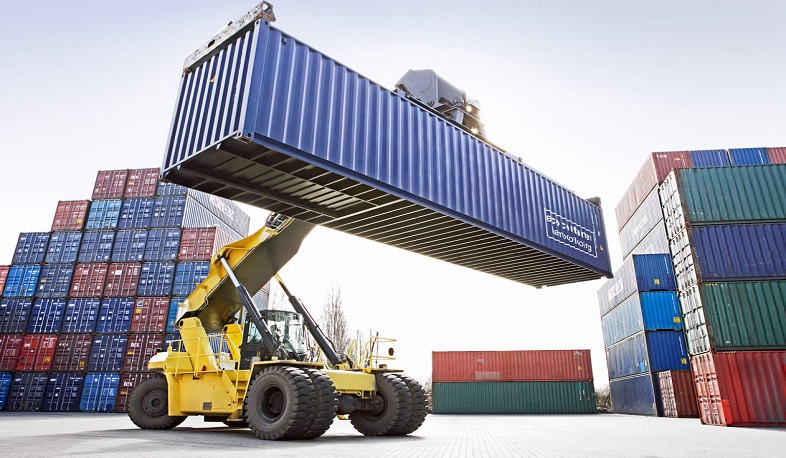 The value of trade between Iran and the members of the Eurasian Economic Union (EAEU) exceeded $2.483 billion in the first six months of the current Iranian calendar year (March 21 – September 22) to register 40 percent growth compared to the previous year’s same period, Tehran Times reports.

According to the spokesman of Islamic Republic of Iran Customs Administration (IRICA) Ruhollah Latifi, Iran traded 5,549,311 tons of commodities worth $2,483,129,784 with the EAEU members, up also 12 percent in terms of weight, IRIB reported.

The Islamic Republic exported over 1.167 million tons of goods worth more than $514.399 million to the EAEU in the period under review, five percent and 36 percent more than the previous year’s same period in terms of weight and value, respectively.

During the said six months, the Russian Federation with $270.394 million, Armenia with $123.675 million, Kazakhstan with $78.628 million, Kyrgyzstan with $32.195 million, and Belarus with $9.505 million of imports were the top destinations for the Iranian exports to the EAEU, according to Latifi.

Iran also imported over 4.381 million tons of goods worth more than $1.968 billion from the block in the mentioned period, registering 14.5 percent and 41 percent rise in terms of weight and value, respectively, the official said.

Iran and Eurasian Economic Union reached a free trade agreement in October 2018 based on which about 862 commodity items were subjected to preferential tariffs.