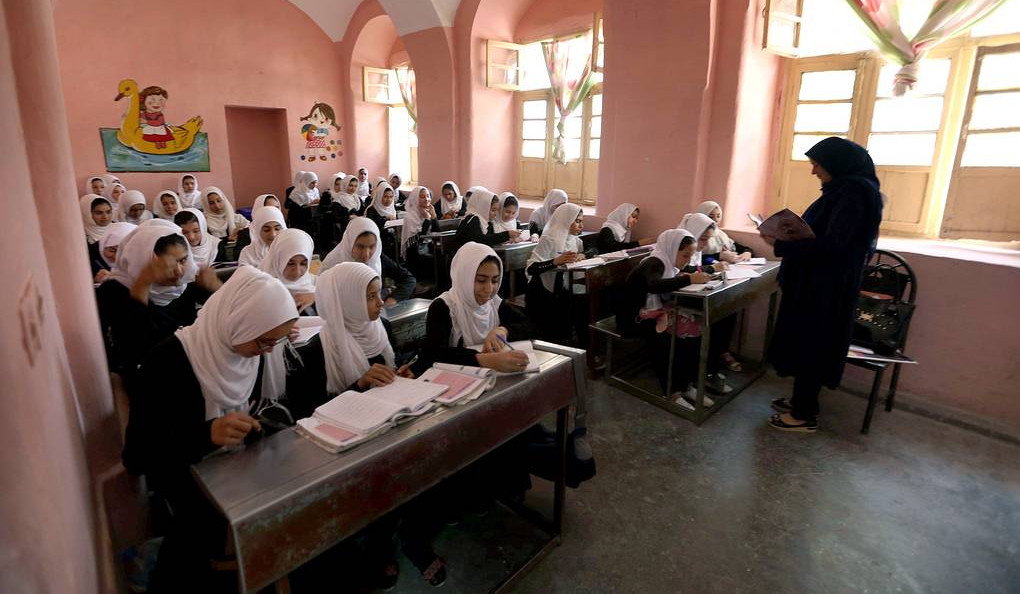 A senior U.N. official said the Taliban told him they will announce “very soon” that all Afghan girls will be allowed to attend secondary schools ABC News reports.

UNICEF Deputy Executive Director Omar Abdi, who visited Kabul last week, told reporters at U.N. headquarters that five of Afghanistan's 34 provinces -- Balkh, Jawzjan and Samangan in the northwest, Kunduz in the northeast and Urozgan in the southwest -- are already allowing girls to attend secondary school.

He said the Taliban’s education minister told him they are working on “a framework” to allow all girls to continue their schooling beyond the sixth grade, which should be published “between a month and two.”