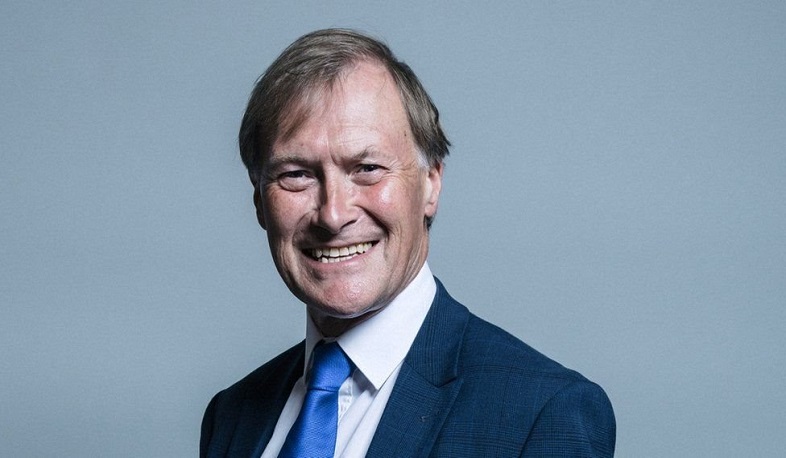 Conservative Member of Parliament Sir David Amess died after being stabbed at his constituency surgery in Essex, BBC reports.

Police said a 25-year-old man was arrested on suspicion of murder after the stabbing at a church in Leigh-on-Sea.

They said they recovered a knife and were not looking for anyone else in connection with the incident.

Health Secretary Sajid Javid said he was "a great man, a great friend, and a great MP killed while fulfilling his democratic role".

"You were a champion for animal welfare, the less fortunate, and the people of South end West. You will be missed by many."

Sir David, who represented Southend West, was holding a constituency surgery where voters can meet their MP and discuss concerns at Belfairs Methodist Church in Eastwood Road North.

Essex Police said they received reports of a stabbing shortly after 12:05 BST and found a man injured.

He was treated by emergency services but died at the scene.

Sir David is the second sitting MP to be killed in the last five years, following the murder of Labour MP Jo Cox in 2016. She was killed outside a library in Birstall, West Yorkshire where she was due to hold a constituency surgery.

South end chancellor John Lamb told the BBC that Sir David moved his surgeries to different locations around the constituency "to meet the people" and said the attack was "absolutely dreadful".

"We've lost a very good, hard working constituency MP who worked for everyone," he said.

Flags around Parliament will be flown at half-mast.