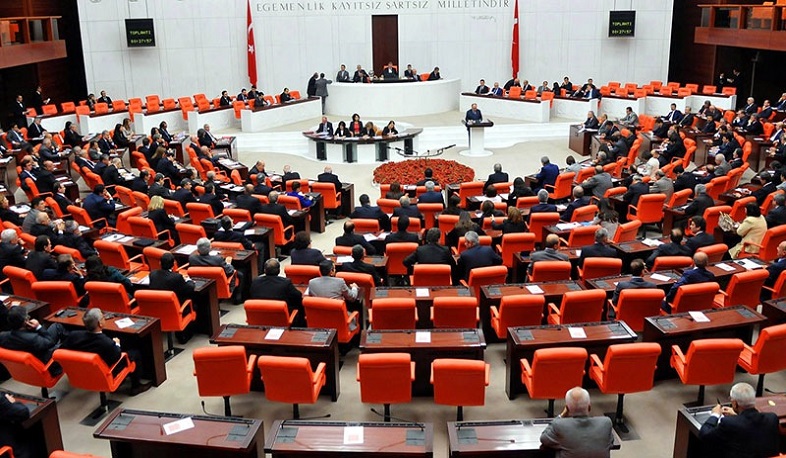 Garo Paylan can be deprived from immunity of Mejlis Deputy

The project of depriving four deputies of Mejlis from their immunities was presented to Turkey’s Grand National Assembly.

The bill presented by the presidential demands the three deputies from the pro-Kurdish opposition of the “People’s Democratic Party” and one deputy of the Kurdish “Democratic Regions Party” to quit from their immunities.

Garo Paylan, the elected Armenian Deputy of the People’s Democratic Party was one of them.