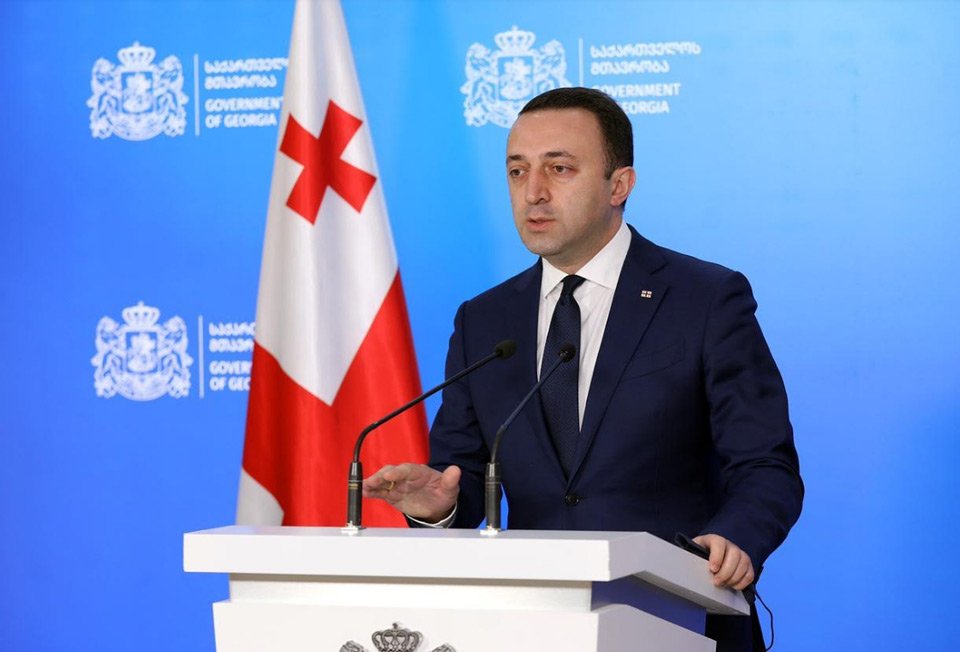 “Our law enforcers carried out an operation to arrest wanted Mikheil Saakashvili. The law enforcement agency had preliminary information about his movement from Ukraine to Georgia, this process was under full control,” Garibashvili stated.

Earlier today, Mikheil Saakashvili released a video on his Facebook page saying he is in Batumi, Georgia.