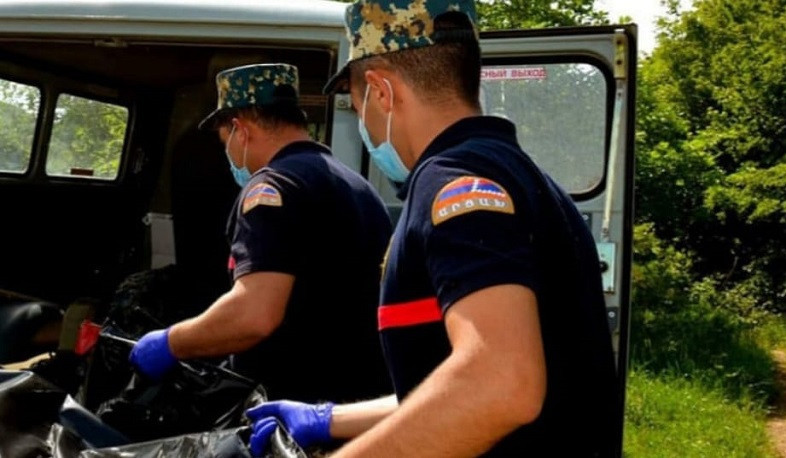 One rescue detachment continued the searches for the remains of deceased Armenian servicemen in the Hadrut region occupied by Azerbaijan today.

As reported the State Service of Emergency Situations at the Ministry of Internal Affairs of Artsakh (Nagorno-Karabakh), the remains of two more Armenian servicemen were found, and their identities will be confirmed after forensic medicine expert examination.

As a result of the searches conducted in the seized territories of Artsakh after the truce, the remains of a total of 1,665 servicemen and civilians have been found in and removed from the territories.

The Service will provide additional information about the future directions and results of searches.