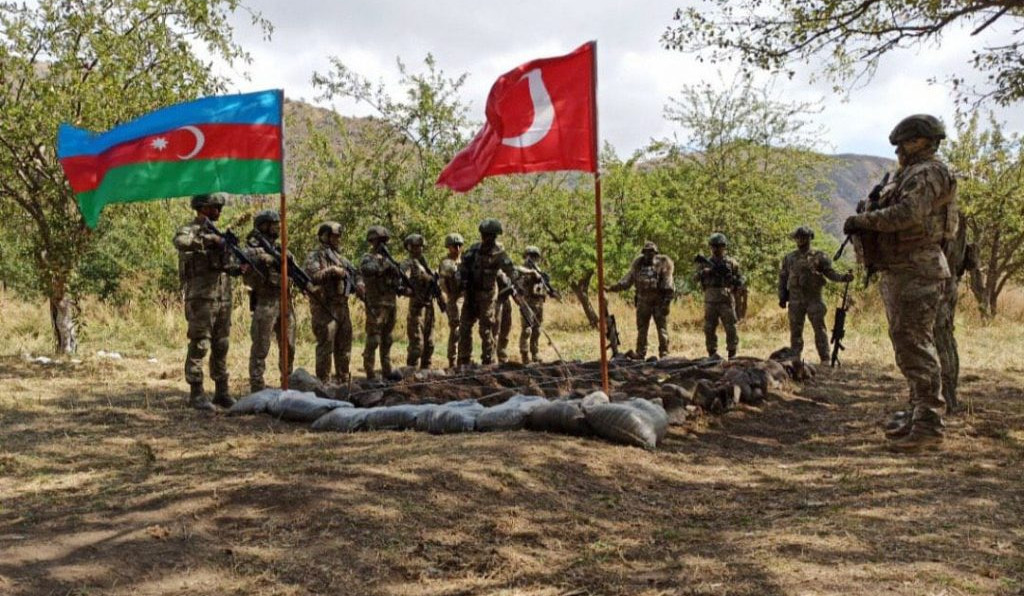 Special group of Turkish command set up in Azerbaijan

That position is now held by General Zakaria Yalcin. Experts attribute these changes to the recent declaration on allied relations between Turkey and Azerbaijan.