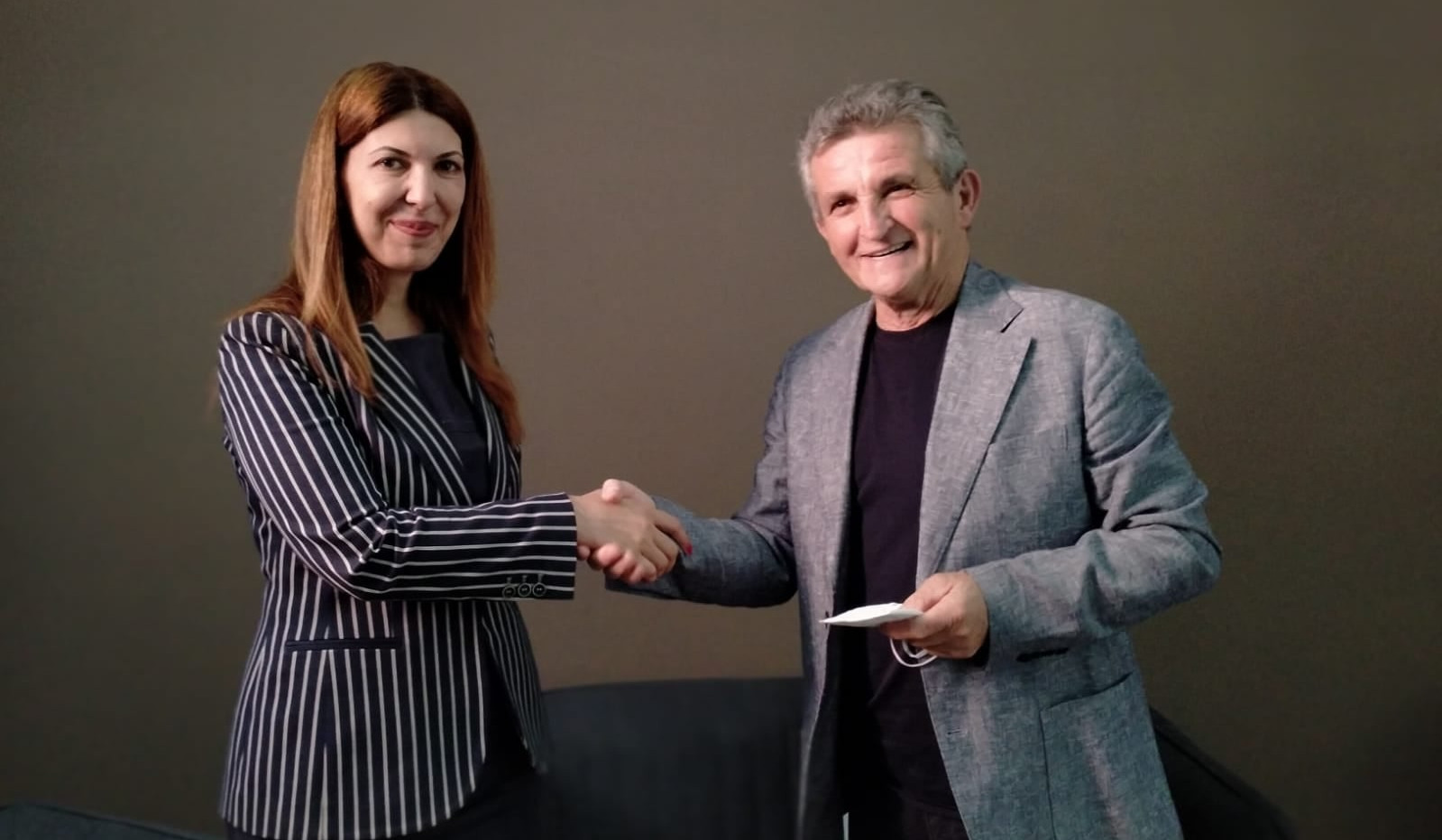 Azerbaijan does not fulfill the return of captives envisaged by November 9 statement: Ambassador of Armenia to Italy

The Ambassador of Armenia received an award during the event for contribution to the strengthening of peace and friendship between peoples, as well as delivered remarks touching upon the consequences of the 2020 war launched by Azerbaijan against Artsakh (Nagorno-Karabakh).

In her remarks, the Ambassador also touched upon Turkey’s role in the Artsakh War. She said Azerbaijan does not return the Armenian captives and continues holding many Armenian prisoners of war (POWs) in captivity. Azerbaijan destroys the Armenian cultural and religious heritage in the territories, which have come under its control, she said. The Ambassador noted that the war, although, has been stopped, the Artsakh issue is not resolved yet. 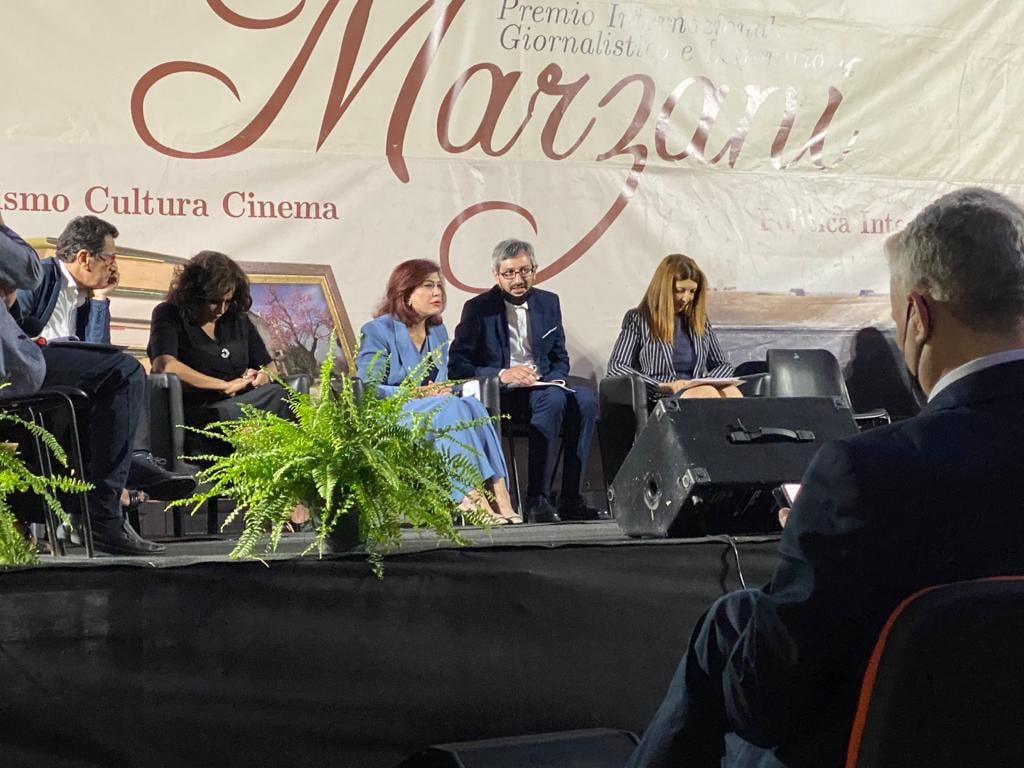 Ambassador Hambardzumyan said the most important for the Armenian side is the Artsakh-Armenians’ right to live and create freely in their own land, and the only way to exercise this right is to recognize their right to self-determination.

The Ambassador also presented the event participants on the Azerbaijani encroachments on the border with Armenia. She presented the dangers from Turkey and its aspirations to unite with Azerbaijan via the territory of Armenia.