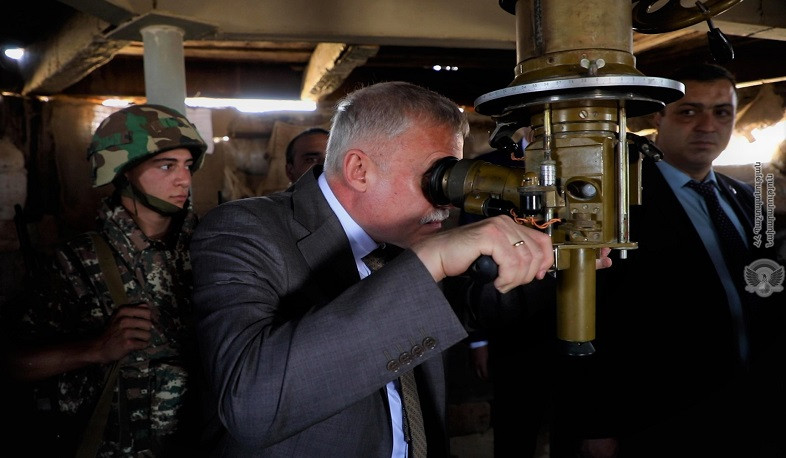 The CSTO Secretary General, in particular, visited the military foothold located in Yeraskh, and got acquainted with the border situation. Stanislav Zas was informed about the ceasefire violations committed by the Azerbaijani Armed Forces over the past few weeks.

The CSTO Secretary General observed the military duty at the military foothold and talked to the servicemen. During the visit, Stanislav Zas answered journalists' questions, presenting the CSTO position on the current situation and measures aimed at easing tensions.

The CSTO Secretary General noted that the opportunities for a peaceful, political settlement of the Armenian-Azerbaijani border situation are not exhausted, it is necessary to continue the work in that direction.