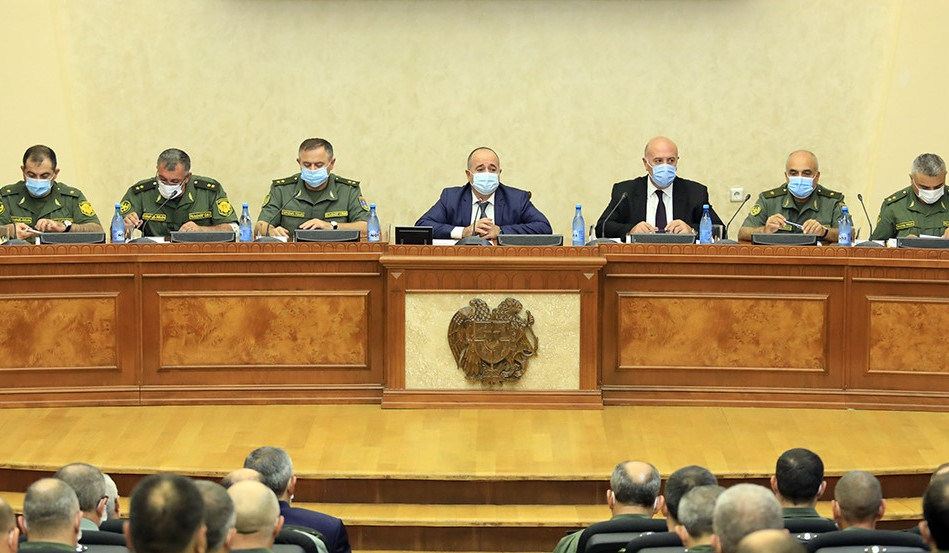 On August 05, Advisory Board adjunct to the Minister of Defense of Armenia held a session at the administrative complex of the Armenian Ministry of Defense, the MOD reported. 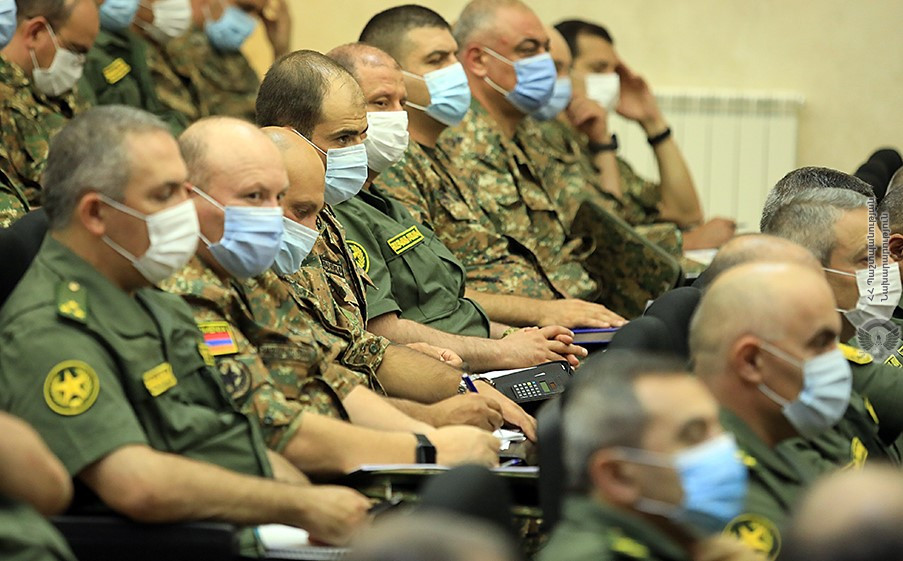 During the session, the Advisory Board touched upon the situation on the Armenian-Azerbaijani border, the adversary’s provocations and the actions to counter those provocations. Defense Minister of Armenia Arshak Karapetyan strictly assigned to rule out any attempt of the enemy to advance or add military positions.

The Advisory Board also discussed the course of preparations for the winter. Karapetyan assigned the heads of relevant units to solve all the current issues in a short period of time and ensure proper conditions for full service of the personnel during winter. 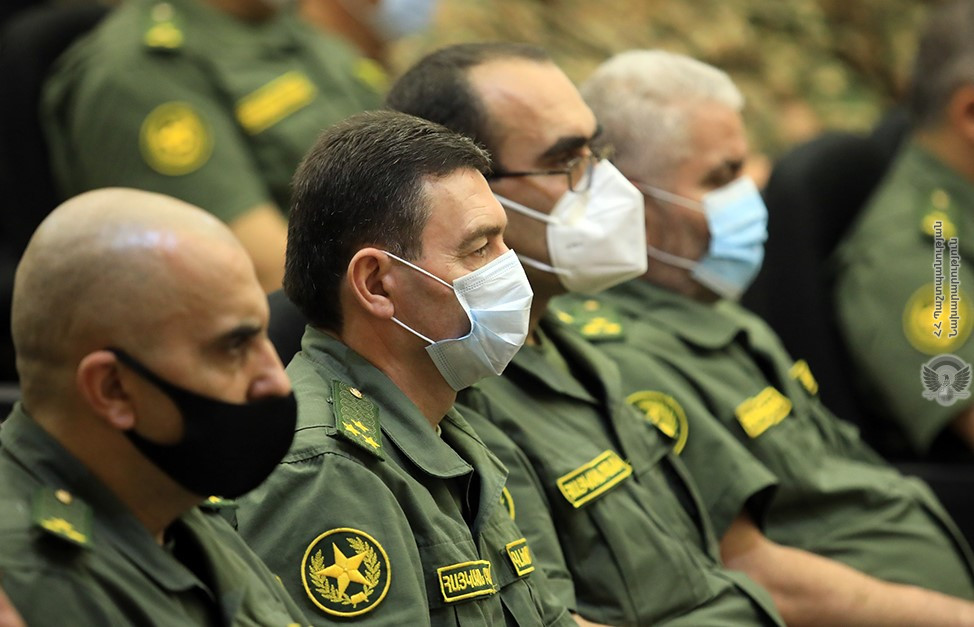 The Defense Minister also demanded that the participants of the session make maximum efforts to implement the reforms in the army as quickly and effectively as possible.