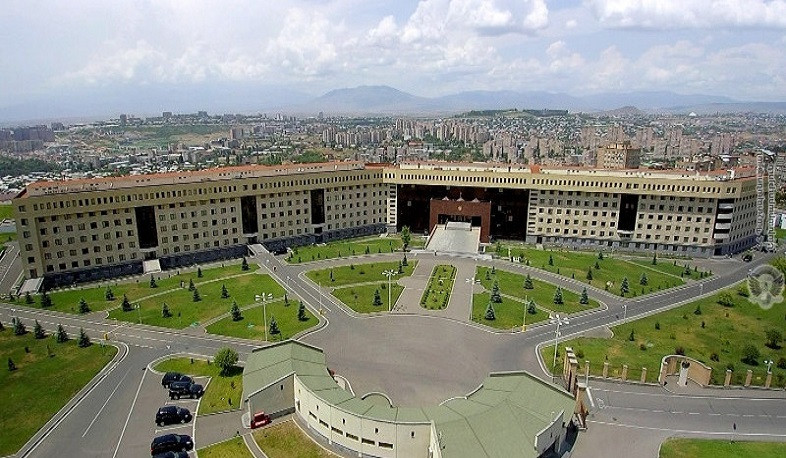 An agreement on re-establishment of the ceasefire on the line of contact between the Armenian and Azerbaijani troops in the northeastern direction has been reached through the mediation of the Russian Peacekeeping Forces Command, the Armenian Defense Ministry says.

As of midday, the ceasefire is generally holding, the Ministry said.

Both sides used firearms and mortars during the battles launched as a result of the Azerbaijani provocation.

Moreover, Armenia employed a granite launcher in response to the use of the same weapon by the enemy.

The Ministry says the line of contact has not changed; the border situation is under the control of the Armenian Armed Forces subdivisions.