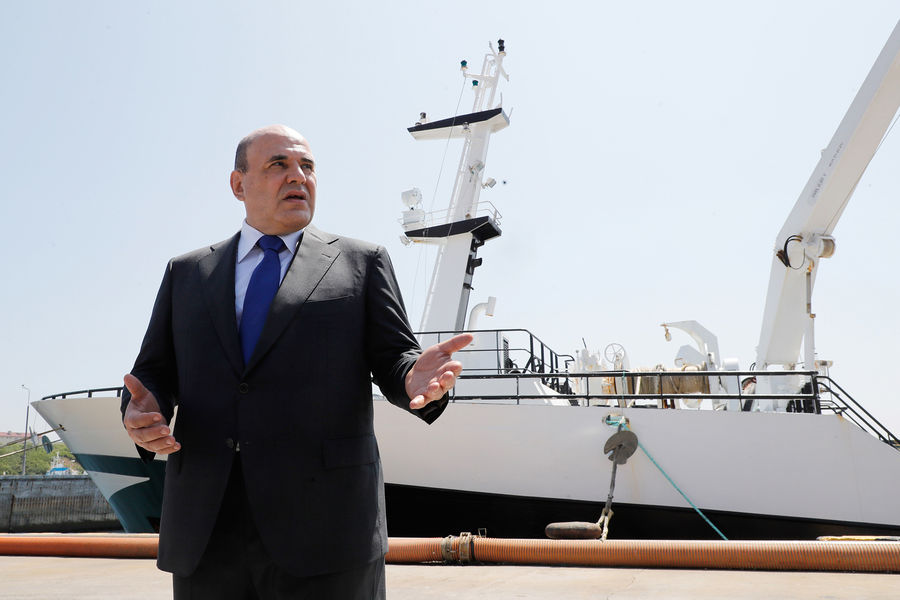 According to the report, Japanese Deputy Foreign Minister Takeo Mori is due to meet with the Russian envoy.

The Russian embassy in Japan has issued no comment on the matter yet.

Mishustin is currently on a visit to Russia’s Far East and Siberia. President Vladimir Putin earlier requested that he pay particular attention to the southern Kuril Islands during the trip. Putin pointed out that Russia had long been in talks with Japan on creating "conditions for economic entities" there.

Earlier, Japan’s Chief Cabinet Secretary Katsunobu Kato told reporters at a regular press conference that Japan would lodge a protest over the Russian prime minister’s "regrettable" visit to Iturup. According to him, the visit runs counter to Japan’s consistent stance on the Northern Territories (Japan’s term for Russia’s southern Kuril Islands). Kato also said after the news broke about the preparations for the visit, Japan urged Russia many times to cancel this trip "via various diplomatic channels."