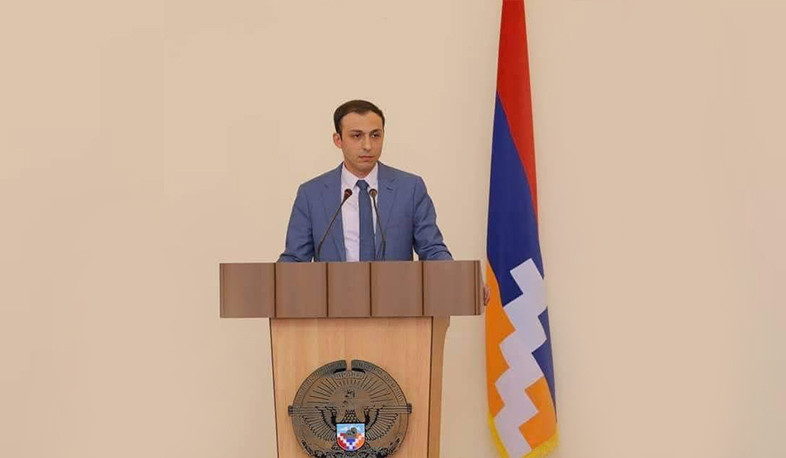 Captured resident of Machkalashen village handed over to Armenian side: Artsakh’s Ombudsman

The captured resident of Machkalashen village of Artsakh’s (Nagorno-Karabakh) Martuni region was handed over to the Armenian side with the mediation of the Russian peacekeeping forces, Artsakh’s Ombudsman Gegham Stepanyan informs.

“A medical examination revealed that he was beaten and inhumanely treated by the Armed Forces of Azerbaijan, as a result of which his right leg was injured. The clothes were torn. The citizen is now in his village house,” the Ombudsman stated in a Facebook post.

“The Azerbaijani side continues its aggressive behavior, not missing the opportunity to torture and humiliate people appearing in the territories under its control,” Gegham Stepanyan said.

The Ombudsman draws the attention of international organizations and the law enforcement bodies of the Artsakh Republic to the incident.