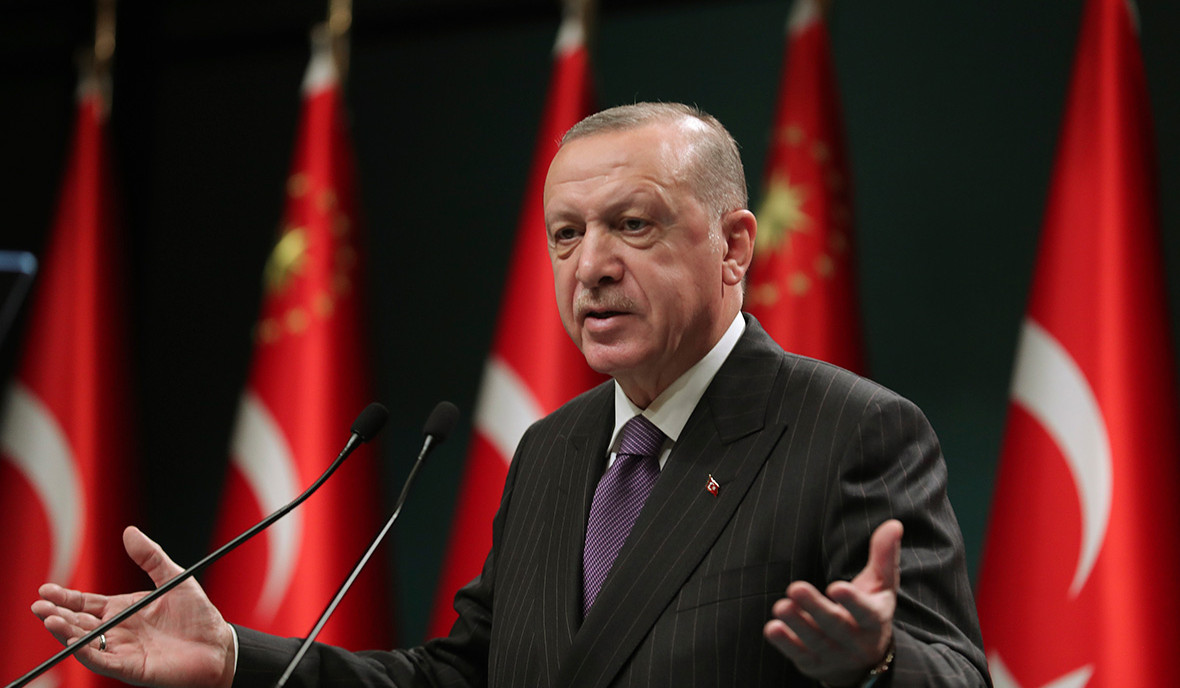 Cyprus accession to NATO is conditional upon Turkey's consent, Turkish President Recep Tayyip Erdogan said on Wednesday, Sputnik reports.
Tensions between Ankara and Nicosia mounted this week after Erdogan and the Turkish Cypriot leader, Ersin Tatar, unilaterally changed the UN-backed status of the Varosha military zone in Cyprus.
“NATO documents say that until Turkey gives its consent, under no circumstances can Southern Cyprus [The Republic of Cyprus] enter NATO. Turkey has a different government from the one we had when Greece was accepted as a NATO member. We are here now. They will fail to bypass Turkey’s veto,” Erdogan stated on a final leg of his visit to the occupied Northern Cyprus.
Cyprus has been trying to join NATO since 2011, but its efforts have been consistently blocked by Turkey because – unlike all the other members of the alliance – it refuses to recognize the Republic of Cyprus government in Nicosia.
Views 24