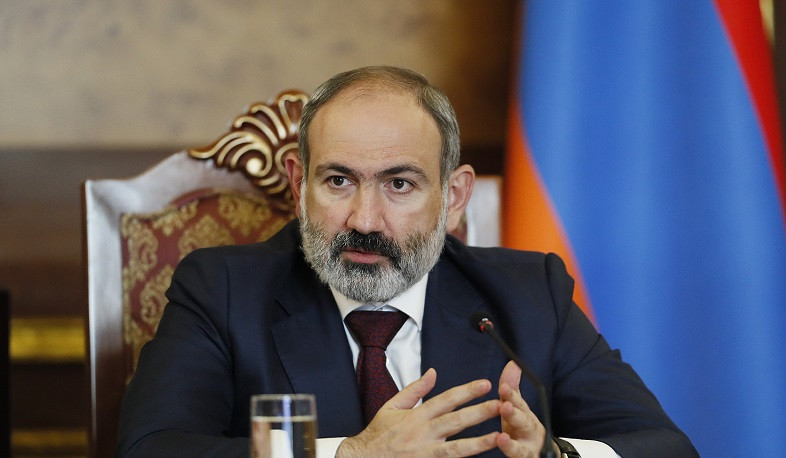 Secretary General of the Organization of La Francophonie Louise Mushikiwabo congratulated Nikol Pashinyan on his political party’s victory in the snap parliamentary elections.

During the polls of June 20, the citizens of Armenia gave a majority of their votes to the political party you headed. As the Constitutional Court of the Republic of Armenia has completed the consideration of appeals, I am pleased to congratulate you on behalf of the Francophone family and on my own behalf for holding free, reliable and transparent elections.

For several months in a row, the Republic of Armenia has been facing serious challenges, particularly in terms of security. In this regard, I would like to reaffirm the solidarity of the Francophone community with those Armenian families awaiting the return of prisoners of war and the victims’ families.

In this context, national unity and dialogue continue to play a basic role. I have no doubt that you will be able to find ways and resources to consolidate the citizens of Armenia and uphold the dynamics of reforms you have initiated since 2018. I mean the democratic reforms, in particular.

Taking the opportunity, I would like to reaffirm the readiness of the International Organization of La Francophonie to promote cooperation between our organization and Armenia, especially as regards the establishment of the rule of law and the French language,” the message says.