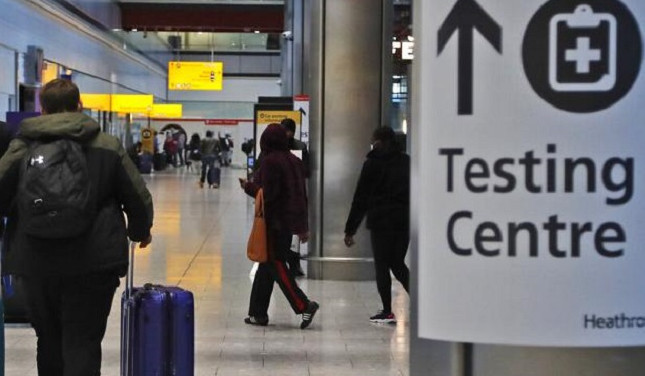 France will impose COVID-19 tests taken within 24 hours of departure for unvaccinated travelers from the United Kingdom, Spain, Portugal, Cyprus, Greece and the Netherlands, the Prime Minister's office said on Saturday, Euronews reports.

So far tests had to be performed within 48 hours of departure for UK travelers, and 72 hours for the other countries targeted by the new rule.

The measure will enter into force from midnight on Sunday.

It comes amid concerns over the fast-spreading Delta variant, which is fueling a wave of new infections across many European countries.

The UK recorded more than 51,000 new infections on Friday — the highest daily tally since January 15.

According to health authorities, 99% of new cases are from the Delta variant, which was first detected in India.

On Friday, the British government announced that fully vaccinated people returning to the UK from France will still need to quarantine for 10 days.