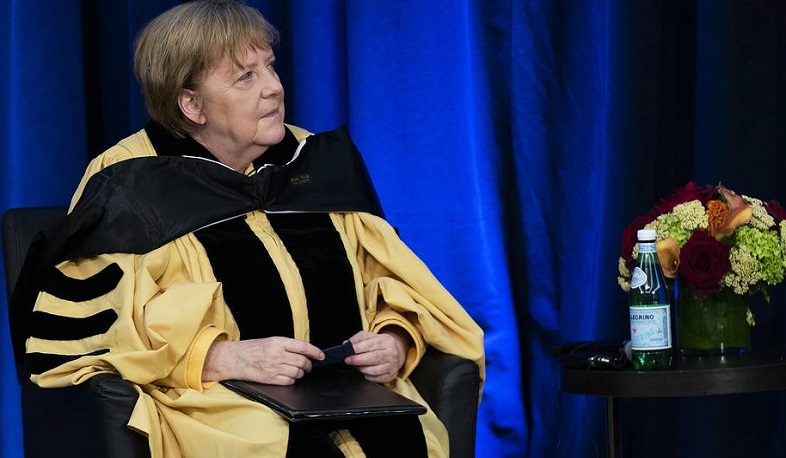 Angela Merkel tried to imagine what her first day after leaving the post of German Chancellor will look like. She shared her thoughts on Thursday, answering a question from the moderator during a panel discussion at Johns Hopkins University in Washington, TASS reports.

"Perhaps, out of habit, I will begin to think what awaits me today and after that I will quickly understand that now these tasks are performed by another person. I think I will really like it," said the politician, who this year will cease to be the head of Germany’s government.

"I will take a break to think about what my interests are, because over the past 16 years I have had little time for this," Merkel added.