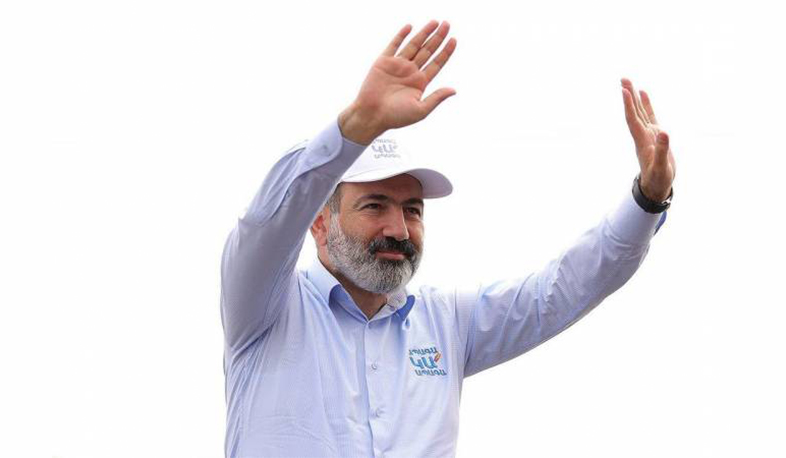 “International observers have recorded that the voting has taken place in the conditions of healthy democracy. The Council of French-Armenians hopes that after the end of the war and the coronavirus pandemic in 2020 and the beginning of 2021 dedicated to the election campaign, the country will restore its normal course and will be able to ensure a prosperous future, built on political governance based on the values of freedom and republican democracy. The Council, developing in a country which has fundamental republican values and spreads them in many countries of the world, will be happy to participate in the spread of these values, as well as to the economic, educational and cultural development in Armenia,” the statement says.

Based on the universal and Republican principles underlying the greatness of France, the mission of the Council of French-Armenians is to expand and strengthen actions, influence and communication with Armenians in France and, on the other hand, to develop French-Armenian relations in all spheres: culture, economy, research, education, law, health, etc.