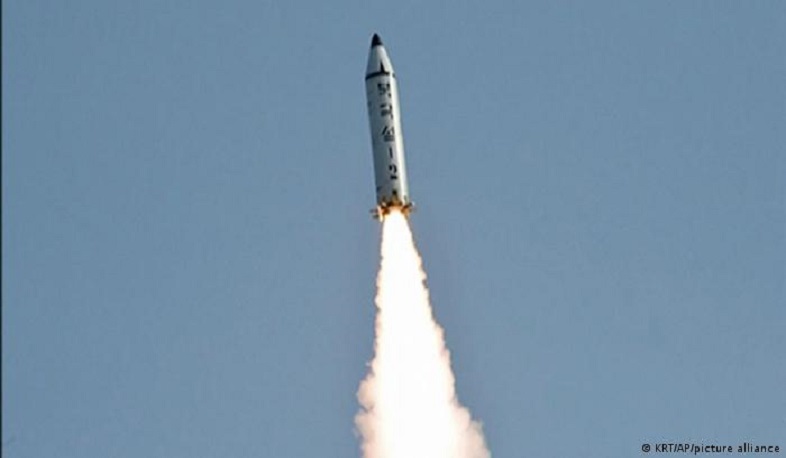 UN warned of the high risk of using nuclear weapons

“The risk of nuclear weapons being used by deliberate action, incident or miscalculation is the highest since the Cold War,” she said. Nakamitsu also noted that the arms control regime “continues to collapse.”

Nuclear arms control became one of the topics at the meeting of Russian President Vladimir Putin and American head of state Joe Biden in Geneva on June 16. In a joint statement, they stressed that “even in times of tension, they are capable of progress towards the common goal of strategic predictability, reducing the risk of armed conflict and the threat of nuclear war.”

At the same time, the report of the Stockholm Peace Research Institute (SIPRI), published on June 14, notes that about 2,000 nuclear warheads in the world are on high alert. And most of them belong to Moscow and Washington. They also account for more than 90 percent of the world’s nuclear stockpiles. Both countries are attaching increasing importance to nuclear weapons in their national security strategies, the authors of the report indicate.