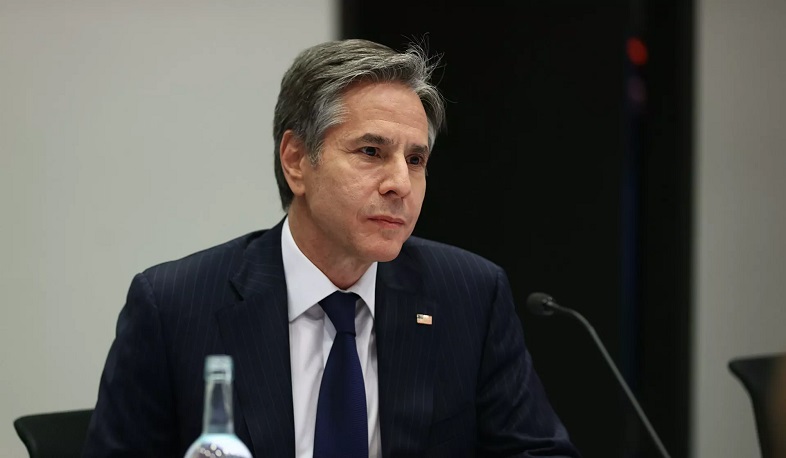 After Biden, Blinken back to Europe to shore up Western unity

The top US diplomat will close his trip with a 29 June meeting of the Group of 20 major economies, in the Italian city of Matera, potentially bringing him face to face with his counterpart from China - whose growing assertiveness abroad and at home has been identified by the Biden administration as the top US challenge.

Biden on his own trip had proposed a vast infrastructure plan by the Group of Seven industrial democracies to rival China’s signature Belt and Road Initiative and led a NATO summit to take up China more explicitly than ever before.

“This trip is a continuation of the priority that President Biden has made of rebuilding our relationships with allies,” said Phil Reeker, the top US diplomat for Europe.

“The strength of these relationships will lay the foundation for many of the foreign policy priorities, including economic recovery as we emerge from the Covid pandemic and pushing back on the People’s Republic of China and authoritarianism generally around the world,” he told reporters.