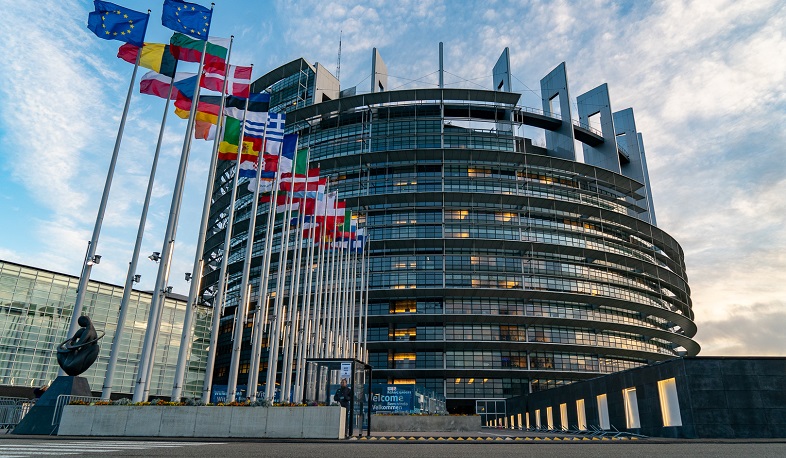 We call on all political forces to acknowledge election results: European Parliament

Chair of the European Parliament Delegation for relations with the South Caucasus, MEP Marina Kaljurand, and the European Parliament's Standing Rapporteur on Armenia, MEP Andrey Kovatchev, on Monday released a joint statement on the snap parliamentary elections that were held in Armenia on June 20.
The statement reads as follows:
“Snap parliamentary elections took place in Armenia yesterday. We congratulate the Armenian people on this important show of democracy despite the difficult context.
This is a pivotal moment for Armenia and we hope that the clear election result opens a new positive chapter for the country. After a very emotional campaign, what the Armenian society now needs most is to restore unity and rally behind a common goal to build a better future.
Due to its travel restrictions related to the pandemic, the European Parliament was unable to send observers. However, an international election observation mission was conducted by the OSCE Office for Democratic Institutions and Human Rights (ODIHR), the OSCE Parliamentary Assembly (OSCE PA), and the Parliamentary Assembly of the Council of Europe (PACE). We note that the mission found the elections to be competitive and generally well-managed and that it concluded that voters were provided with a broad range of options and fundamental rights and freedoms were generally respected.
We call on all political forces to acknowledge the election results and to refrain from any divisive rhetoric and actions. Any allegations of irregularities must not be used to stoke tension, but need to be dealt with under the appropriate complaints and appeals procedures.
We look forward to working with the newly elected National Assembly on further developing EU-Armenia relations for the benefit of our citizens.”
Views 450