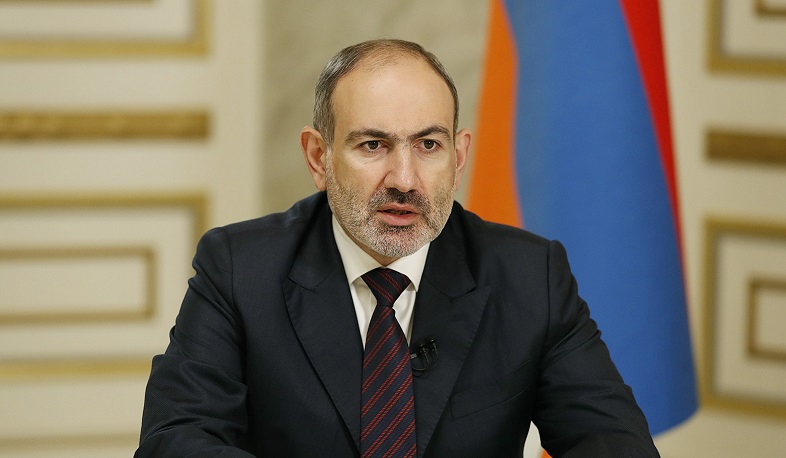 Lithuanian President Gitanas Nausėda has congratulated the leader of the Armenian political party Civic Contract, Nikol Pashinyan, who declared victory in the snap parliamentary elections, which have been described by the OSCE as “competitive, well-organized.”

The President of Lithuania wished success, perseverance and devotion to Nikol Pashinyan in his responsible activity, noting: “Nikol Pashinyan will lead the newly formed government, he has been given the mandate of the Armenian people to lead the country as Prime Minister. I wish you success, patience and dedication in performing the duties of this responsible position. Political stability is especially important for the citizens of Armenia after the recent war. We support the aspirations of the Armenian people to live in a peaceful, secure and stable state,” the President said.

Gitanas Nausėda underlined the importance of preserving Armenia’s national security and sovereignty and the need to resolve the divisions between political forces and within society in order to unite them for the benefit of the state. The President calls for active efforts to implement reforms for successful and effective cooperation between Armenia and the EU. This is particularly important with the entry into force of the comprehensive EU-Armenia Partnership Agreement. The President emphasized that he would pursue an ambitious Eastern Partnership policy agenda in the run-up to the Eastern Partnership summit this coming autumn.